There aren't really your typical living-dead in Into the Odd. Cheating death isn't about dealing with souls, and holy symbols don't really come into it. 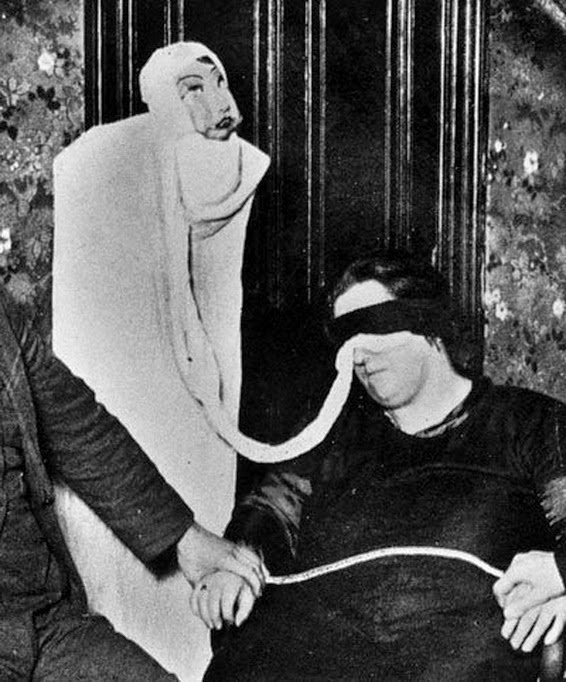 But you're so sure you saw an undead creature in Bastion?

Ghosts and Wraiths
Echoes, holograms, drug-fuelled visions of dead loved ones, unfortunate consciousnesses trapped in vacuum chambers, or bound to a comatose host.

Brains in OBJECT
Oh, sure. People are always trying to cram brains into things.

Mummies and Liches
Oily old nobles that seem to live forever, life-force revivification machines with a bad track record, and spritely old women that claim their spark was reignited by a night-time encounter with an androgynous star-child.

Vampires
Bruncent Sythe is a crooked old guy that drinks at the Four-Worlds and always bites the landlord when it's closing time. It was probably him wearing his funeral suit.
Posted by Chris McDowall at 08:58