Not everything is aliens. 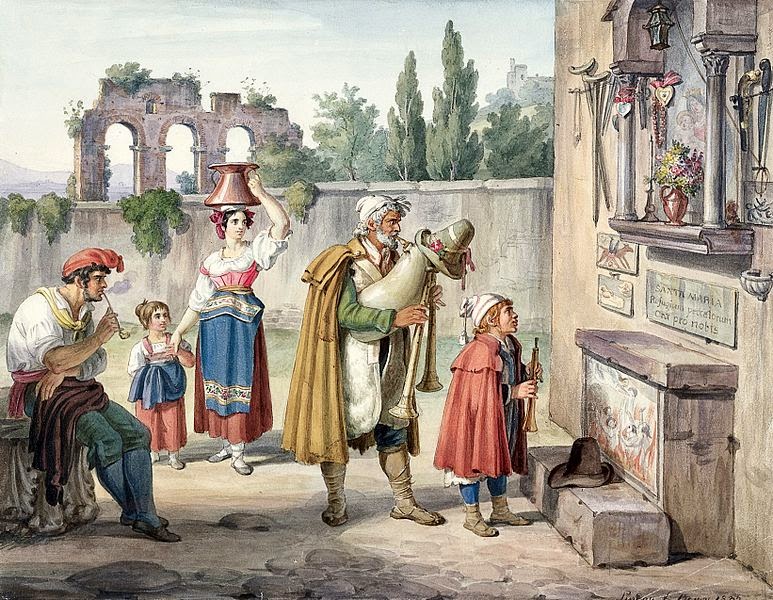 These cults base themselves on a site of great importance to their idol, and interfere in the lives of people that don't see their idol as a holy thing but just a thing. 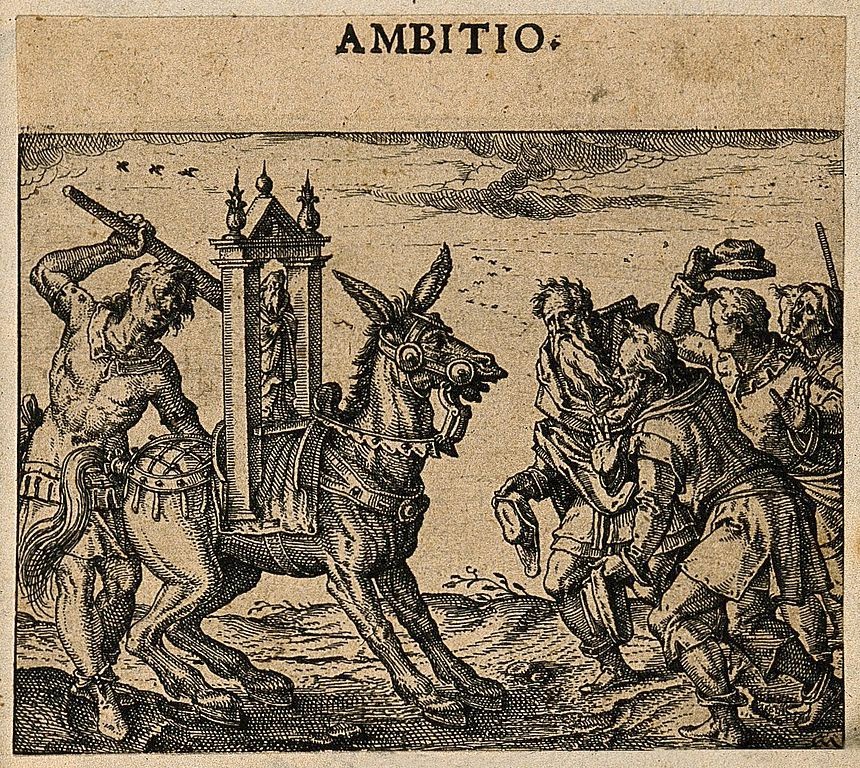 For every Cult there is at least one splinter group that believe they're worshiping their idol in the wrong way, and another that think idolising the thing at all is unholy. 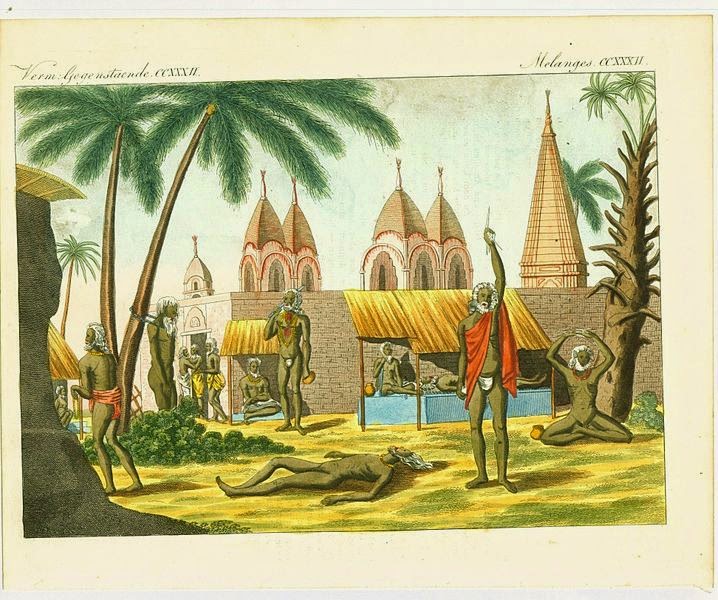 Roll d100 to find out what a Cult idolises. It's up to you whether their idol is a legitimate higher power or not.