Who's Staying in the Scarlet Flotella?

Roll d20 to see who you bump into, and what they're doing. 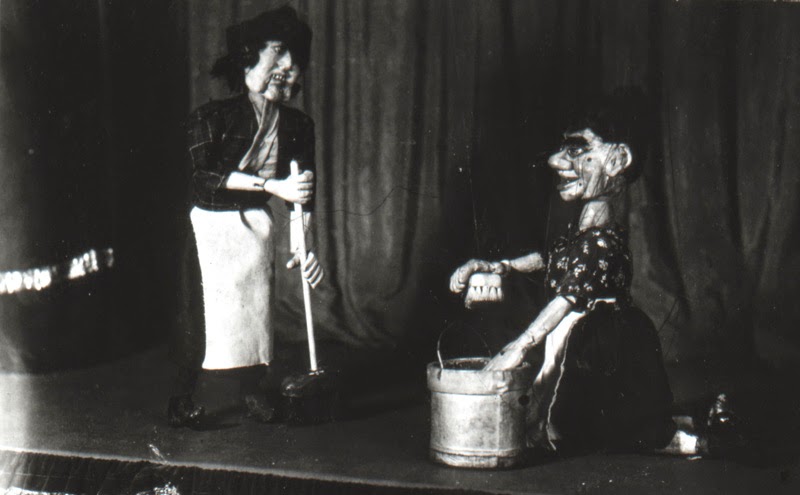 1-3: The Scrubbers (STR 4, 2hp, Worn wooden limbs, indecypherable squeaks).
Want to live a lazy life with some fun on the side.
1: Drawing googly eyes on a painting of Petal Lowe in one of the gallery alcoves.
2: Running from Peachy the Lizard, who's chasing them without any reason.
3: Sleeping on the job.

4-6: Totum and Perude (4 and 5hp, Axes, Hammers and any tool you can think of, frustratingly inarticulate and constantly interrupting each other)
Want to keep the ship in working order, despite knowing that it's doomed to sink.
4: Headed to reception to report a fire in the rooftop garden.
5: Bumbling around a steam-filled corridor to try and patch the leak.
6: Chasing the Scrubbers, who have gone AWOL. 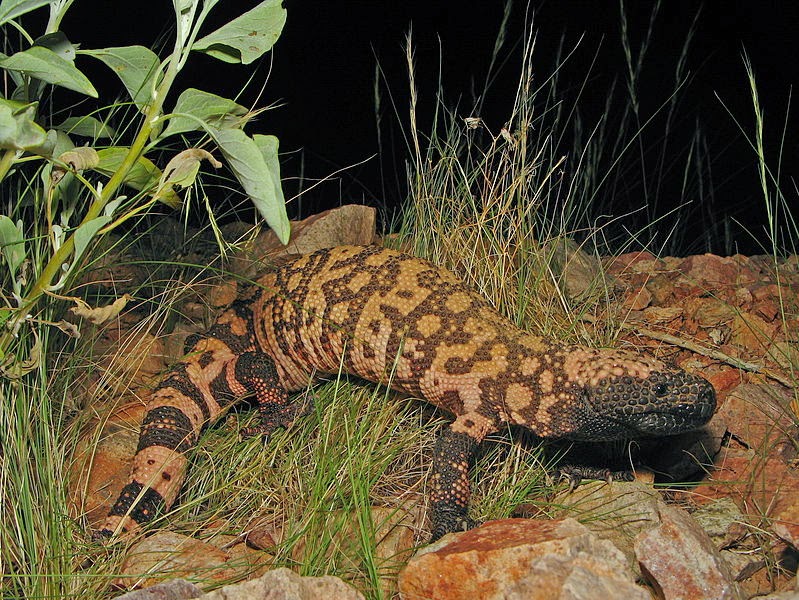 7-9: Peachy the Lizard (STR 6, WIL 3, 6hp, Bite d6)
Wants to eat the Scrubbers and escape her life as Angreene's pet.
7: Munching happily on a dead rat.
8: Hiding from Angreene, who's calling her in the distance. Also dressed up in a tiny pink dress.
9: Sniffing in search of the Scrubbers. 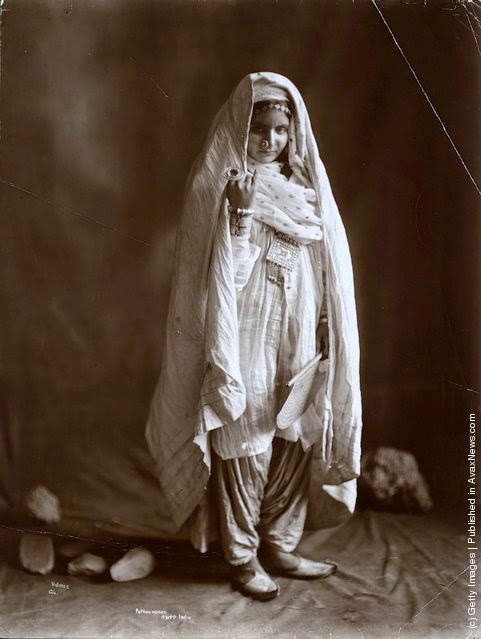 10-11: Angreene (STR 6, DEX 17, WIL 15, 10hp, imitation fineries and fancy vocabulary)
Wants to stow away in the more luxurious sections of the hotel and avoid her massive bill (39g) that she has no means of paying.
10: Hiding from Toddie Pettum, who is chasing payment of her bill.
11: Throwing Peachy the Lizard down the length of a corridor before dragging him back on a piece of string. 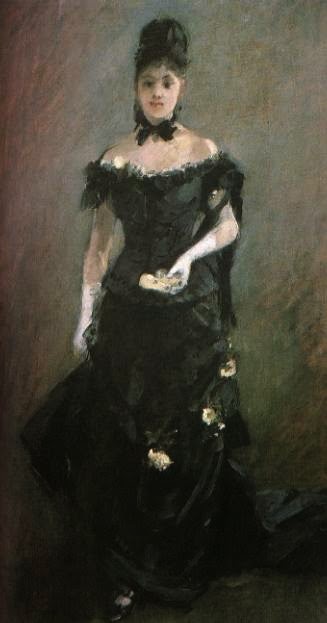 12-13: Petal Lowe (STR 11, DEX 7, WIL 15, 4hp, Pistol d6, supply of any drug, poison, or illegal substance you can think of, illusion of subservience)
Wants to keep her business running smoothly and keep Toddie Pettum in the dark.
12: Guiding a new arrival to their room, ensuring them that any service at all can be made available.
13: Violently pistol-whipping a bell-boy for stealing from a guest. 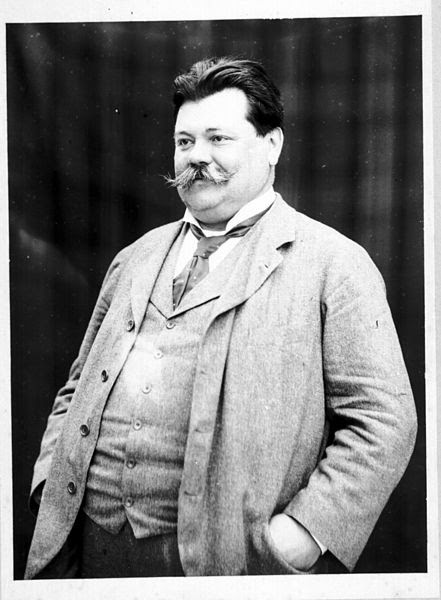 14-15: Toddie Pettum (STR 8, DEX 8, WIL 9, 7hp, Cans of Moustache and Hair Wax, constant sweat)
Wants to keep the ship afloat at any cost, and attract a higher class of visitor.
14: On the edge of a breakdown and smoking furiously out of a window, panicking about Angreene's unpaid bill.
15: Pleading with stage-staff to make sure that both acts (see below) are kept apart for the duration of their stay. 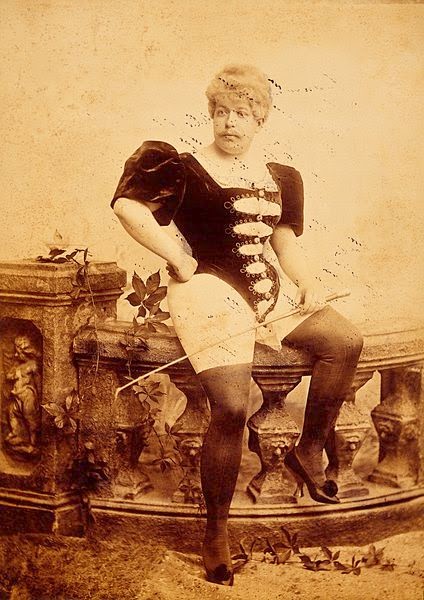 16-17: Hottie Noise (STR 15, DEX 10, WIL 9, 8hp, Riding Crop d6, a carefully prepared outburst for even the slightest inconvenience, booming baritone)
Wants to shock people, and see Chanteuse Against Tyranny disgraced and humiliated.
16: Complaining to Toddie Pettum about the state of his quarters in comparison to those of Chanteuse.
17: Plastering one of his posters over that of Chanteuse. 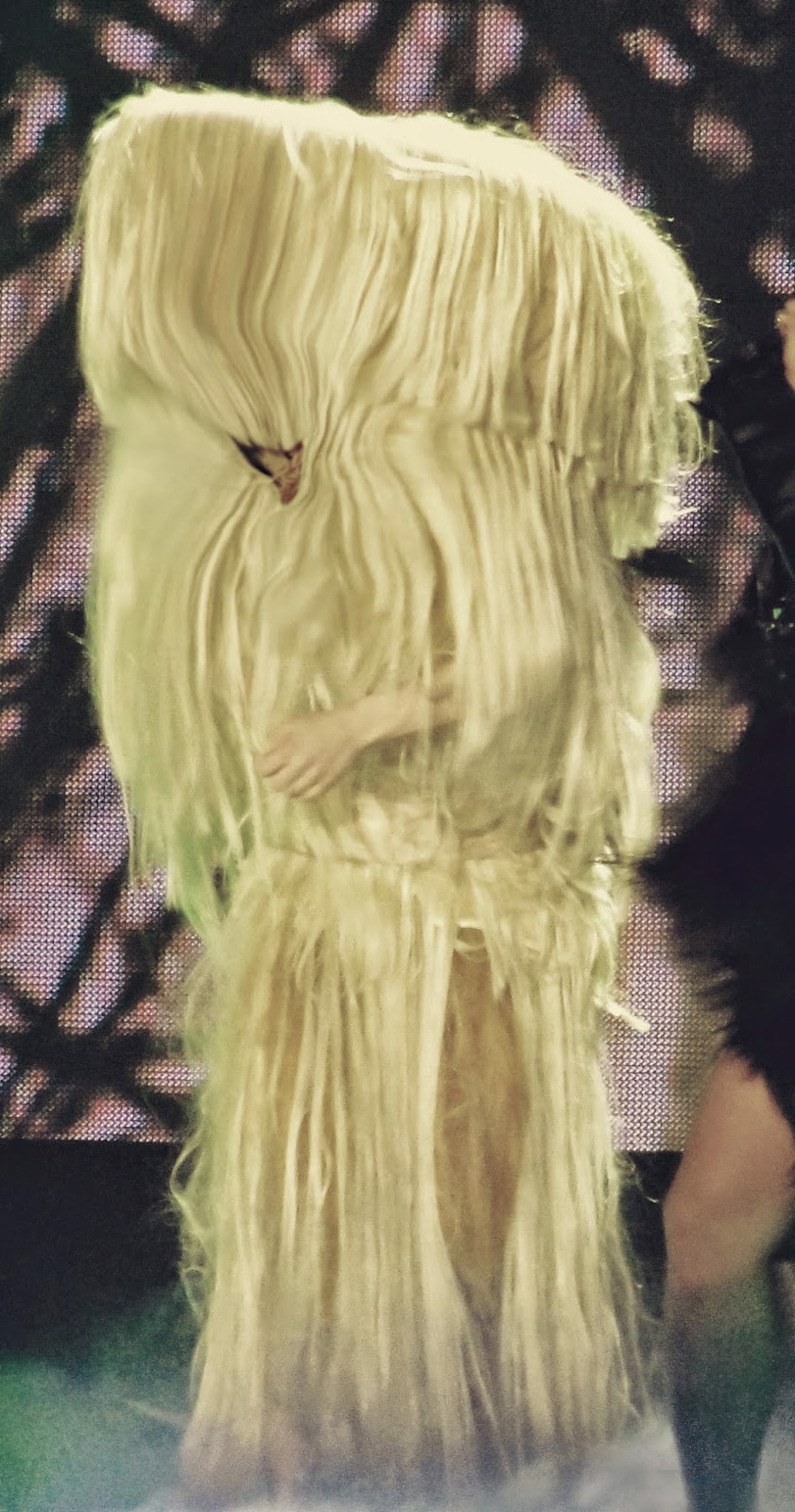 18-19: Chanteuse Against Tyranny (STR 7, DEX 14, WIL 17, 3hp, Outfits that make everything impractical, screeching falsetto)
Wants to be remembered as the most avant-garde entertainer in her time, and see Hottie Noise disgraced and humiliated.
18: Trapped by her outfit caught on a loose nail and calling for help.
19: Carefully being hoisted into a new, larger outfit by a team of engineers. 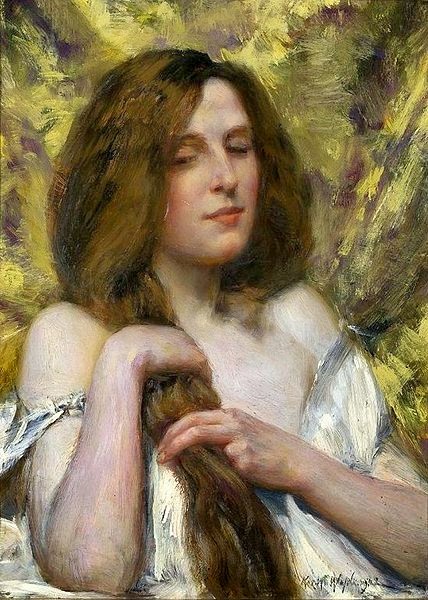 20: Bubelle Wintzer (STR 5, DEX 8, WIL 8, 3hp, funeral shroud, perfectly made-up)
Wants to live out what she thinks are her last days (from a lying doctor) in the highest luxury.
20: Is always being followed by Toddie Pettum, who is draining her for every last penny in return for his personal service.