This blogpost is supported by generous Patreon backers.

Infantry armour is generally rather binary in Into the Odd. Either you're armoured, and reduce all damage against you by 1, or you're not. If you want to get to Armour 2 you'll need to mount up as cavalry or find something very special indeed. Armour 3 isn't for you.

Well-made, Modern Armour protects you with a few high quality pieces and leaves both arms free. A good breastplate and helm should do it. It isn't cheap, though.

Crappy outdated Shield Armour occupies your off-hand in some way. Anyone using this is doing so for ceremonial effect, or they don't have access to the good stuff.

Because Armour is either expensive, or prevents use of Field Weapons like muskets and halberds, it's not a viable option for many soldiers or guards. Better to stick them in a colorful uniform and a fancy hat so that they at least feel dressed for battle.

1: Fox's Face (1g): Something about this helmet makes animals go crazy at the wearer. Previously worn by a group of city guards but abandoned after they got fed up of murdering feral dogs and cats. 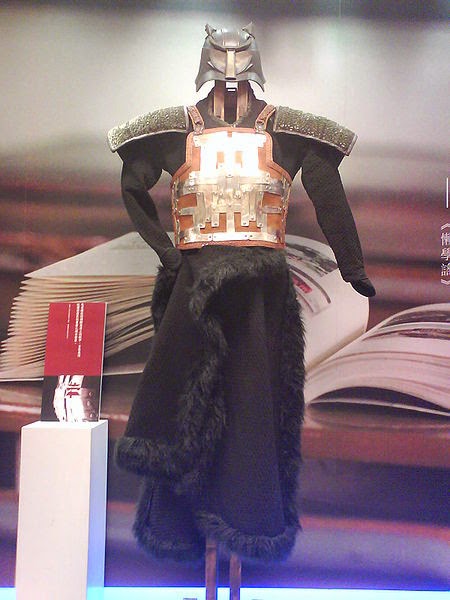 2: Kleon's Termination Suit (25s): Cheap enough to equip your soldiers with, heavy enough that they can only march half the normal distance in a day, and throw their suit to the ground at first sign of camp. 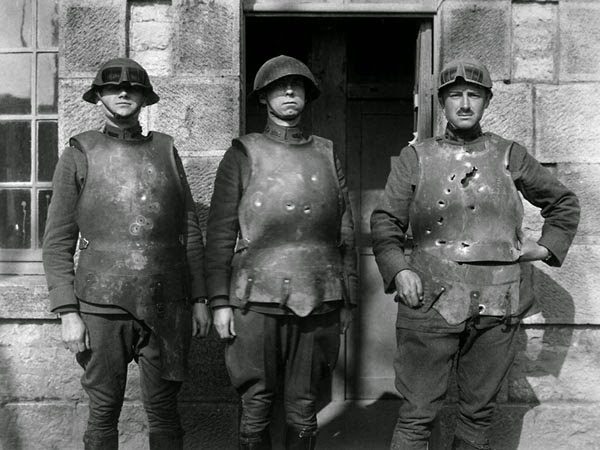 3: Carnage Aspect (50s): The outside is covered in a powdered irritant that causes any wounds to be doubly painful. Massively inconvenient for most non-violent activity. 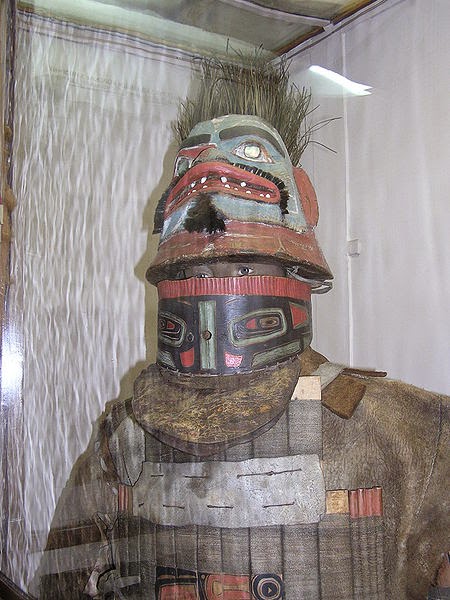 4: Awade's Standardised Cloak & Plate (50s): The official armour of the competition sword-and-dagger league. If you wear this you cannot turn down a challenge of a duel, lest you incur the wrath of the league enforcers. 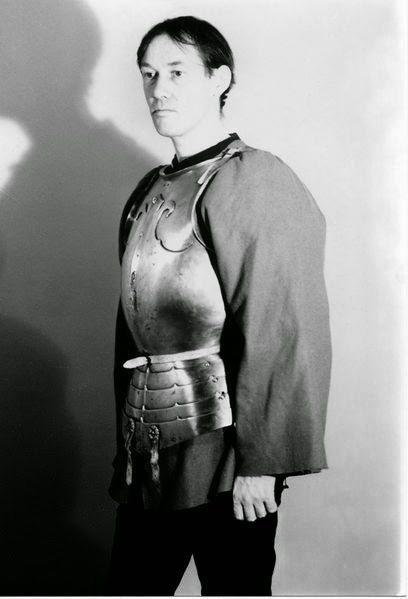 5: Bearmail (50s): Originally used in fighting pits by fighters specially trained to take on bears. Something about the texture freaks bears out, and once they touch it they turn all timid and cowering.

6: Predator Armour (1gs): Worn by bounty hunters who believe the furs give them animal senses. They don't, and making yourself obviously look like a bounty hunter is a good way to make a target of yourself. 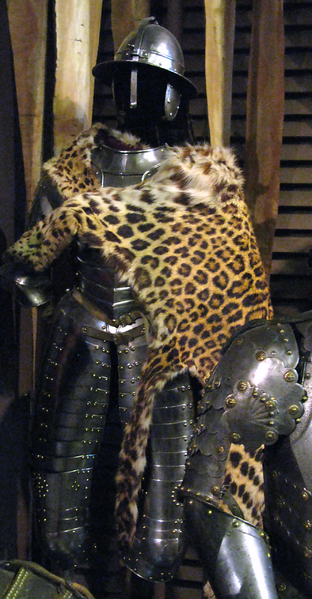 7: Full Dispersion Suit (70s): Designed to spread the impact of even the heaviest weaponry, but incredibly heavy to wear and makes you an easy target for personal weapons. Cannons and other siege weapons have their attacks Impaired against you, but you have no protection against other attacks. 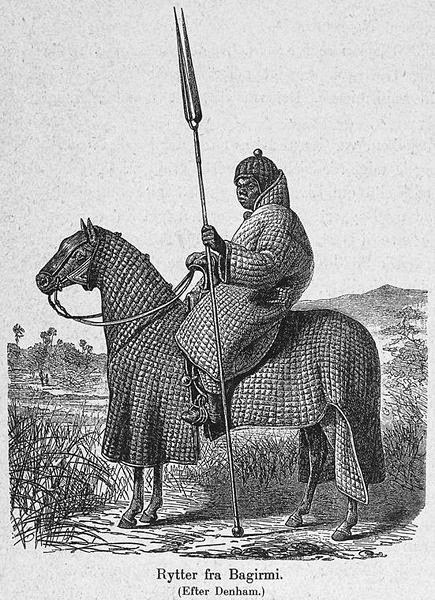 8: Salter-Shell (2g): Based on a design found on ancient carvings, suspected to show conquering soldiers from an ocean world. Requires special treatment with an exotic mineral. Must be bonded to the wearer forever, and can only be ripped away at the cost of d12 STR loss. In return, the wearer can somehow breathe underwater and resist any amount of water pressure. 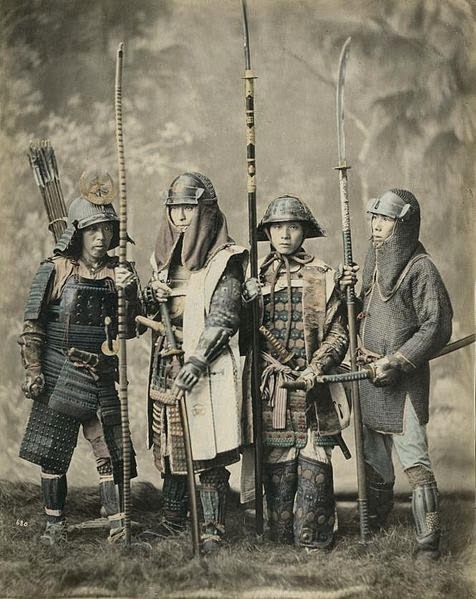 9: Banker's Breast: (1g): Easily concealed under smart clothes, but wearers usually like to let a little show to emphasise that they're important enough to worry about assassins. 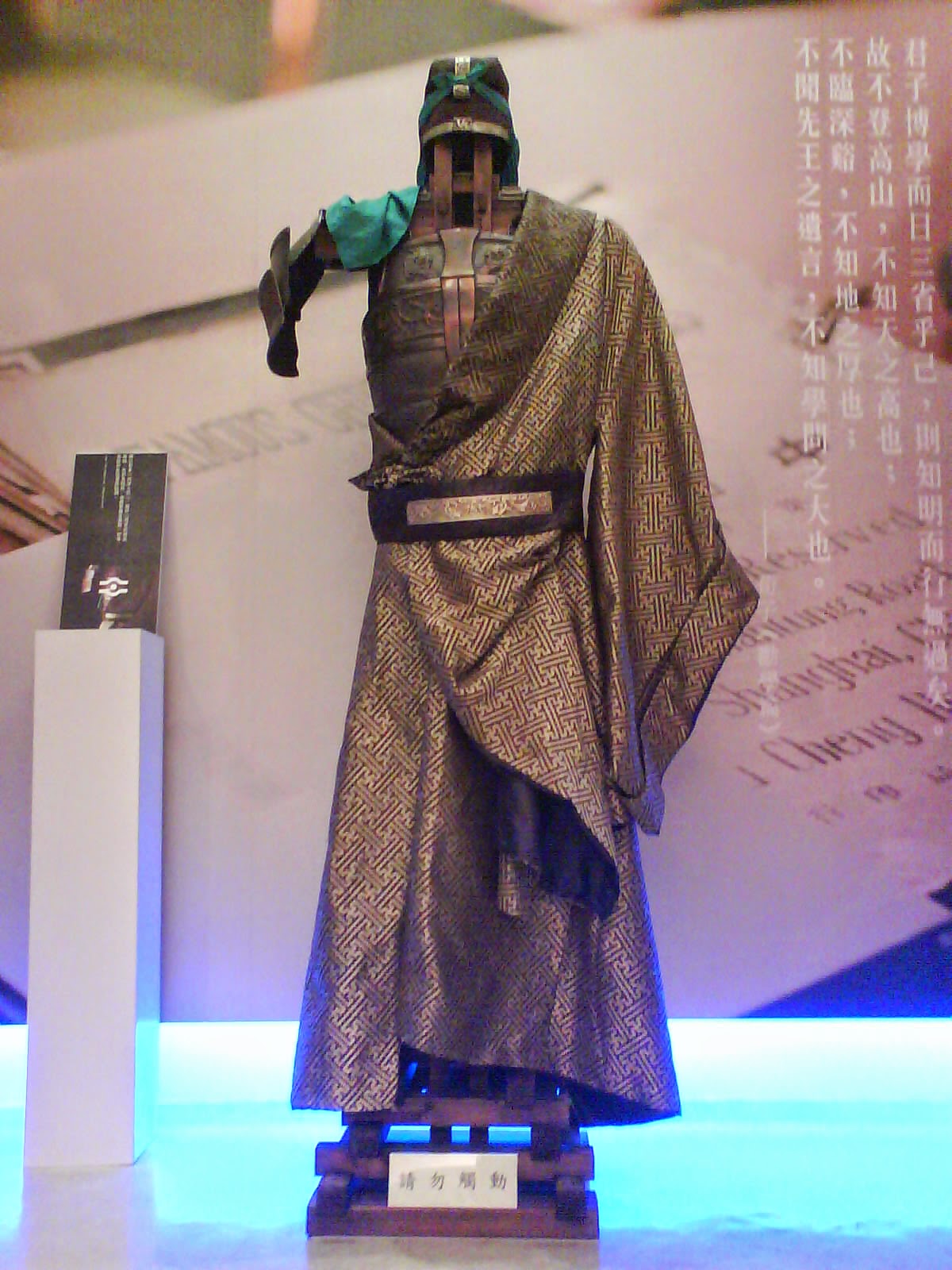 10: New Mechanical Savior (5g): Carefully attached to sense when the wearer's heart stops. If this happens, it releases a combination of intense convulsions, and a surge of some unknown power. If the wearer can pass a WIL Save, they return to life. If they fail, they spasm wildly for a few moment before remaining dead. Must be reconfigured by its maker after each use. 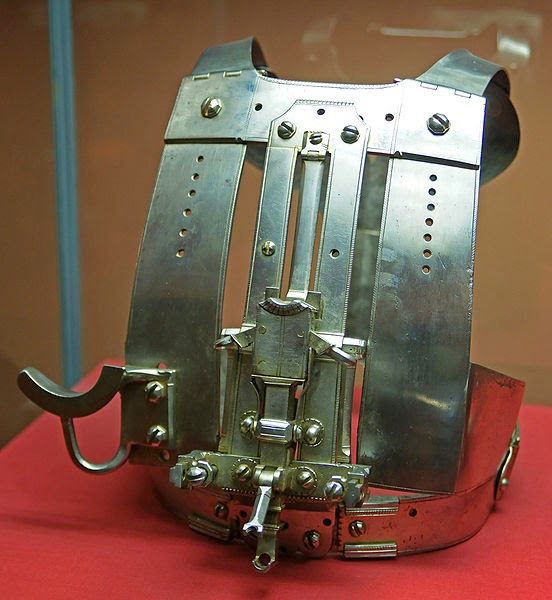 11: Polished Glory (60s): Exactly the sort of elaborately decorated, polished armour that you'd expect to see on a Cavalry Officer who doesn't expect to have to use it. If you wear it you'll either be taken incredibly seriously, or seen as a spineless joke. 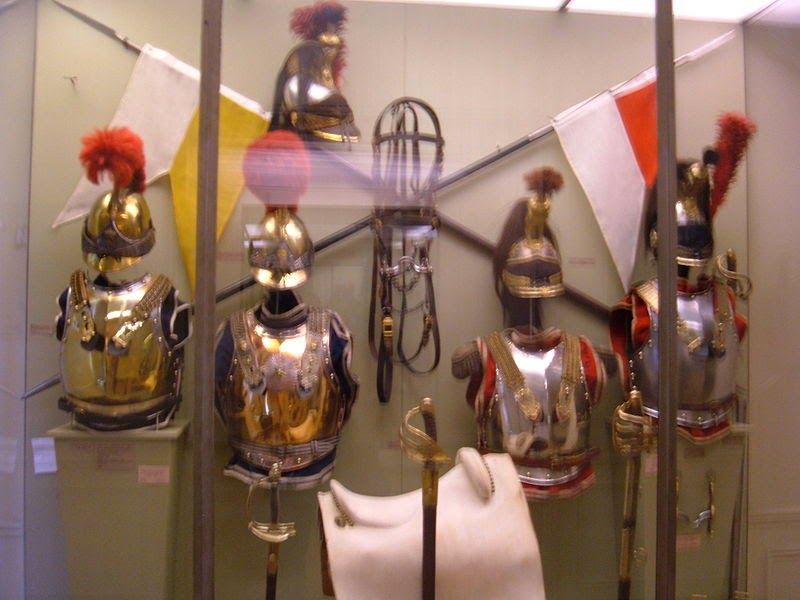 12: Berning's Burial Case (1g): Once locked on, this armour is almost impossible to remove. Intended to prevent posthumous organ theft or other violation, but doubles as effective protection on a living subject. 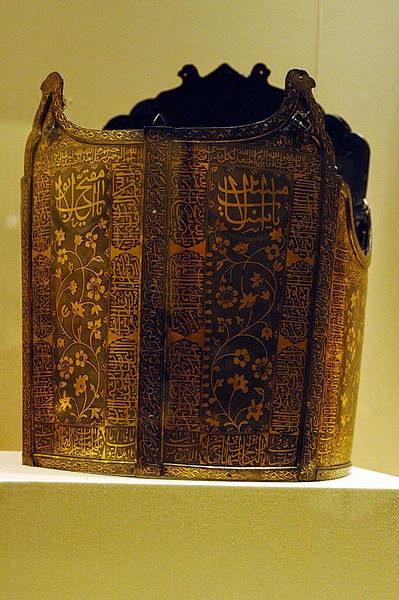