So You're Behind Bars

Sooner or later you're going to upset someone important in Bastion and get hauled into a jail.

Roll d6 to find out who's running this place. 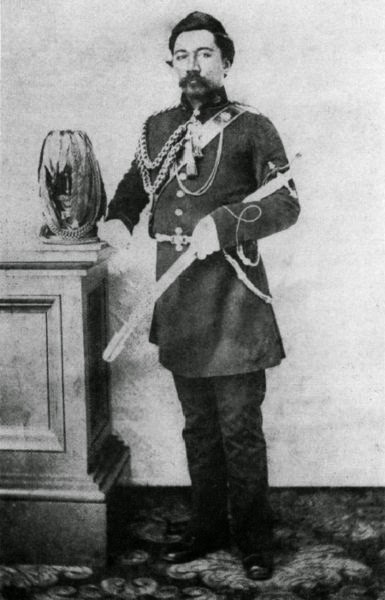 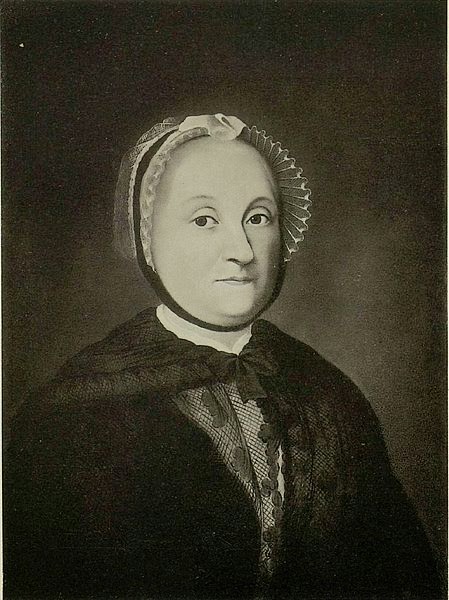 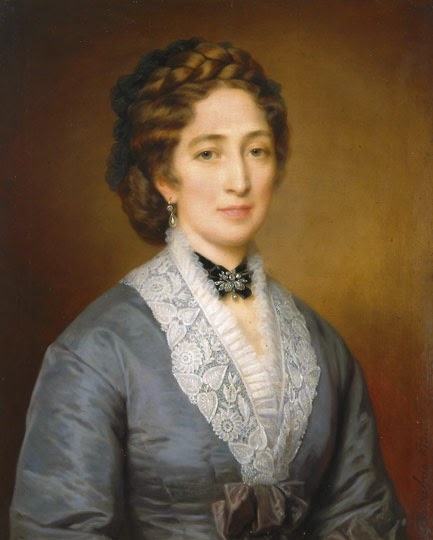 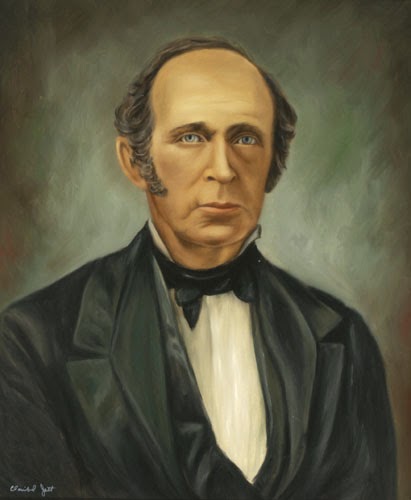 4. Nod Lacerash
STR 5, DEX 5, WIL 17, 12hp.
Walking Stick (d6), Acid Spray (d10, requires a short rest to re-fill his gland).
Wants his true nature as a shapeshifting star-man to remain secret while he seeks out the worst of human behaviour to observe. 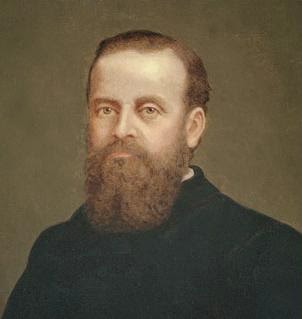 5. Carlish Flur
STR 9, DEX 11, WIL 12, 5hp.
Twisted Sword (d8), Under-Robe Armour (1).
Wants to negotiate early releases with criminals that can extend his influence on the outside. 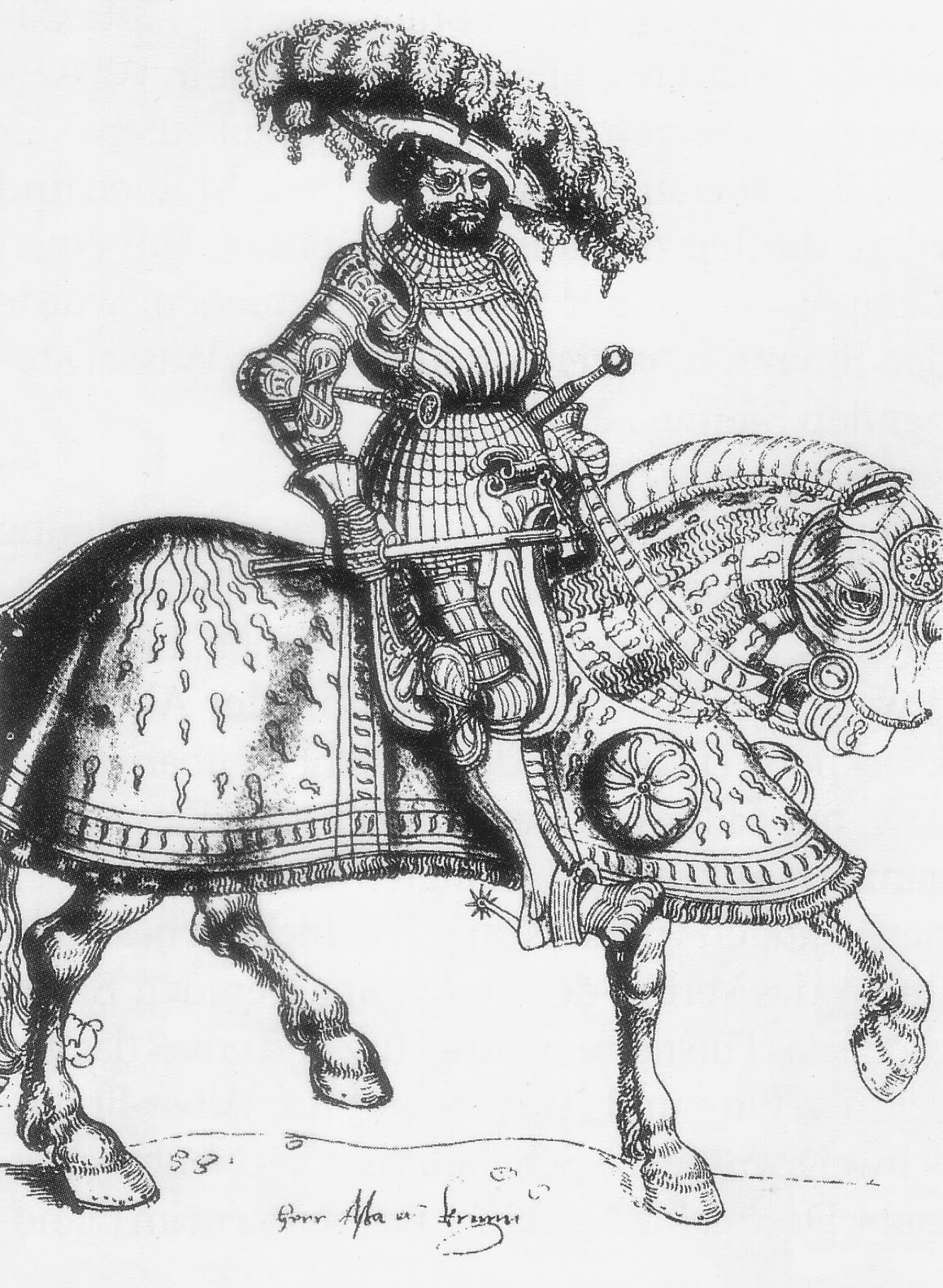 Roll d6 to find your cell-mate. Everyone has a shiv (d6) hidden somewhere and minor items for bartering. 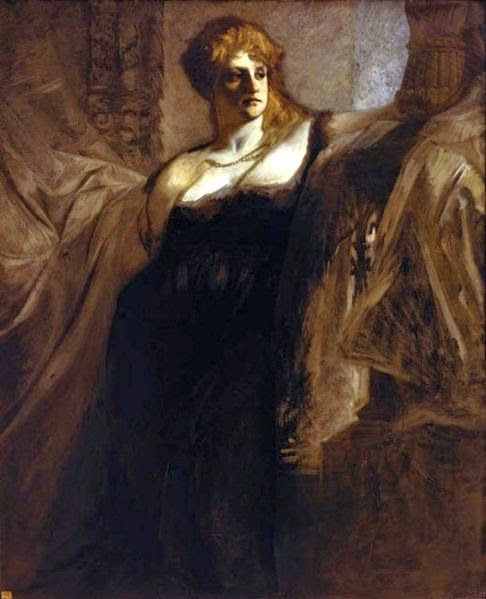 1. Vera Nuklbludd
STR 13, DEX 9, WIL 9, 12hp.
Wants to return to a life of luxury and see lower-classes put back beneath her.
Charged with instigating a revolution against the poor, attempting to blow-up a workhouse, and poisoning an orphanage. 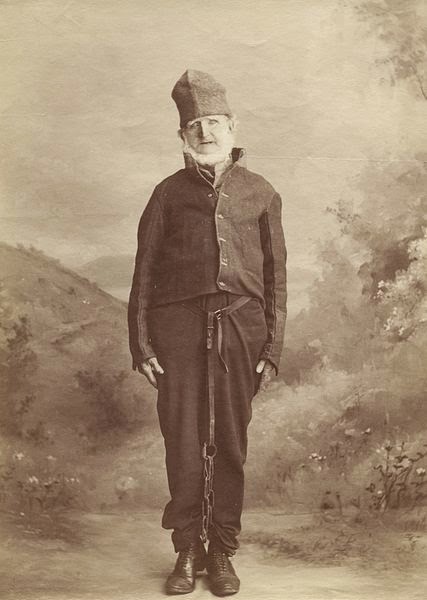 2. Blackballs
STR 10, DEX 15, WIL 10, 10hp.
Wants to escape to see the city he hasn't seen since childhood.
Charged with petty childhood insolence. Sentence extended indefinitely for insult against the Governor. 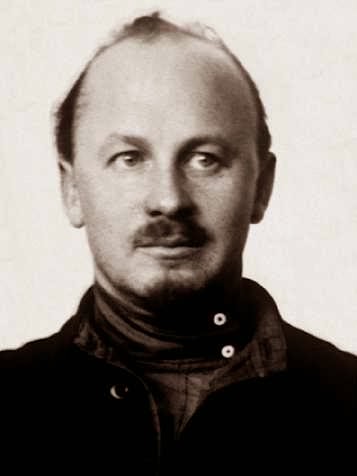 3. Mr Vengerwick
STR 9, DEX 16, WIL 15, 9hp.
Wants to let out his bitterness by tricking stupider inmates into extending their sentences, while he manipulates the system to shorten his.
Charged with attempted robbery of the Grand Industrial Bank, his accomplices escaped with a fortune. 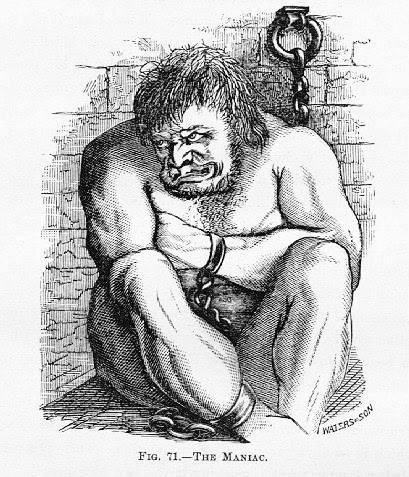 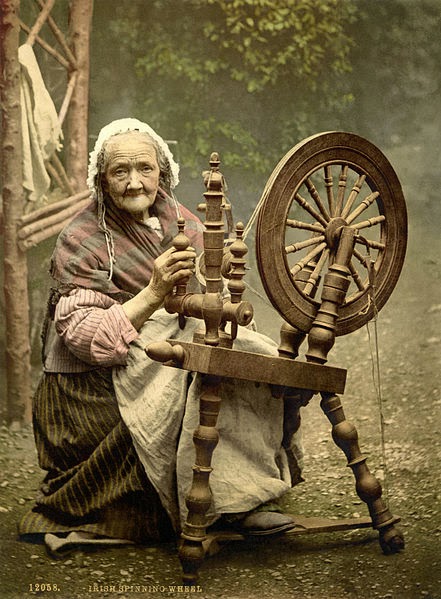 STR 6, DEX 6, WIL 8, 7hp.
Wants to use her Dreamwheel to improve the life of the other prisoners and subtly work against the Governor.
Charged with refusal to surrender a device of interest to a University professor.

Dreamwheel: A spinning wheel that only exists in Clestine's dreams, but objects she creates with it appear somewhere in the jail. Can be used to create almost anything she likes, but there's no guarantee where it will appear. 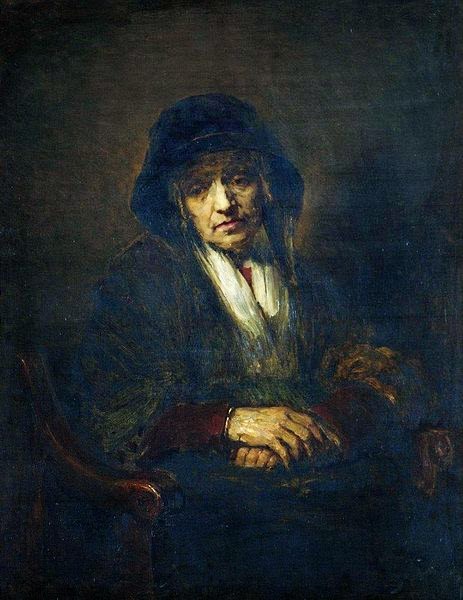 6. Lilly-Ash
STR 10, DEX 9, WIL 9, 3hp.
Wants to reconnect with her husband, who hasn't visited in years and has never forgiven her. Failing that, wants to drown herself as penance.
Charged with drowning her two daughters.