There are stories of people stumbling into made-up lands. These aren't real, they're just from novels, paintings, or old wives' tales. The might be very distant, but nearby under very specific circumstances.

Key Principles of Made Up Places
- You can only go there if you know the story.
- They follow dream logic.
- Things brought home become more mundane. 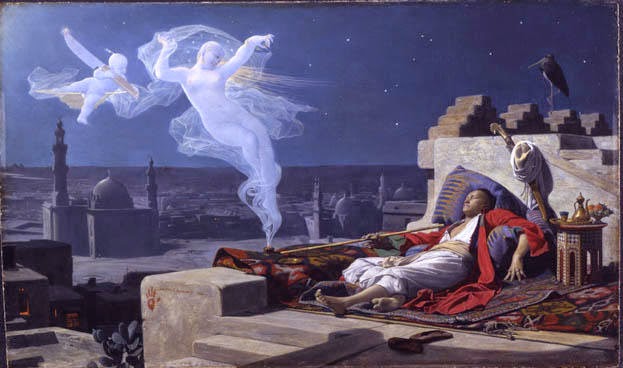 Scarytown is a made-up place. Parents tell their children that they'll end up there if they sneak out after dark.

But if you do sneak out of a window at night, going in search of something you shouldn't have, you might notice things feel different. You always seem to be on the edge of getting where you're trying to go. You only took one book off the shelf and now the house is crumbling. Your paper-cut is bleeding so much that it's flooding the room. Everyone thinks they're helping but they're really just horrible. 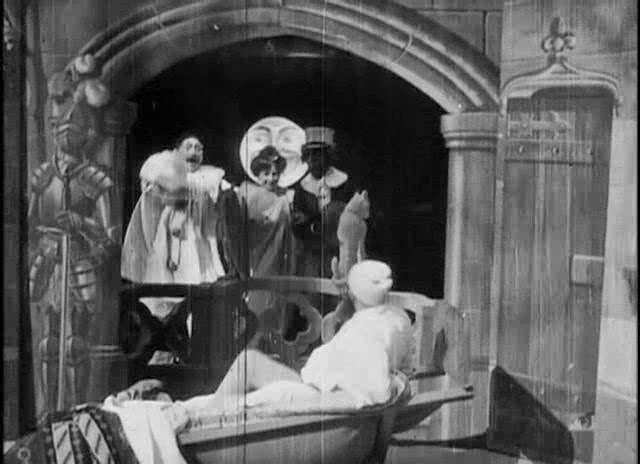 The only way back is to run home to bed and hide under the covers.

Key Principles of Scarytown
- It teases you with things that you want.
- Negative consequences are grossly amplified.
- Something always follows you home. 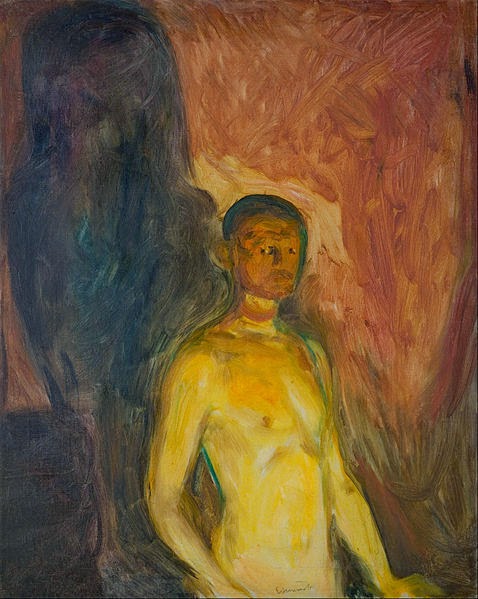 If you stick around, Roll d20 to see who you stumble into. Everyone can talk, and will at least give the appearance of helping you towards where you're trying to go.

1-3: Budbrother
STR 13, DEX 8, WIL 12, 9hp, Claw (d6), 2 featureless heads budding off at the neck, they remind you of someone. If you talk for too long, one of the new heads will start to sprout a mouth. If you look too long, eyes start to flower.
The new heads want to remove the main head so that they can take control, the old head wants to get rid of the new heads but is compelled to grow more.
1: Trying in vain to remove its featureless heads with a small blunt knife.
2: Under control of one of the featureless heads, and rampaging blindly while the main head is passed out.
3: Yelling into a mirror.

4-6: d6 Willowbacks
STR 5, DEX 16, WIL 12, 5hp, Scratching Sticks (d6), removes chunks of flesh with a touch), hunched backs and woody hair.
Wants to find a safe place to hide, collect books, and punish those that don't take them seriously.
4: Looking for visitors to warn about the hazards of Scarytown, but only giving terrible guidance.
5: Using their scratching sticks to torment a mad horse.
6: Pulling down an impossibly large tree on top of an old house.

7-9: Teddiorg
STR 16, DEX 5, WIL 5, 3hp, Black Hole in Mouth (d8, annihilation on Critical Damage), beady eyes, bloated bear body, rumbling voice.
Wants to guide you to the thing you desire, then devour it before you can get it.
7: Tearing apart a building.
8: Carrying the corpse of a boy to his grave.
9: Bellowing out an invitation to a lavish feast, which he'll annihilate once anyone accepts.

10-12: Rock Queen
STR 8, DEX 11, WIL 14, 6hp, Grab and Bite (d6), withered old body, long teeth.
Wants to hide away from the worst bits of Scarytown and genuinely help visitors from Bastion.
10: Running from a horrible creature.
11: Digging a hole in the ground to sleep in.
12: Building a tiny model version of Bastion.

13-14: d4 Wall Witches
Appear as an indented face on stone walls. Speak in whispers. If anyone touches them the Wall Witch is absorbed into their being and will live within them until they put them on a wall in Bastion.
13: Whisper-singing to a crowd of snails crawling over them.
14: Pretending to be visitors trapped in the wall.

15-16: Moon Drone
STR 7, DEX 18, WIL 18, 5hp, floating spherical body, impossible to view from side or back.
Wants to convince you to make poor choices and watch the consequences.
15: Floating towards you to try and drive you back into something bad.
16: Carefully picking the meat off a human corpse.

17-18: Sugar-Bush
STR 15, DEX 0, WIL 0, 5hp. Thorny branches with cotton-candy-like coating, soft whisper. Anyone crawling into the bush loses d6 WIL each turn as they feel themselves crushed by immense air pressure. The only way out is if the bush chooses to release you.
Wants to lure passers by into its briers, or trick them into thinking they can destroy it (all efforts cause the bush to spread).
17: Rustling as it devours an animal that's strayed inside.
18: Mimicking a call for help from inside its body.

19-20: Doppleganger
A copy of someone you know, but they act in an exaggerated way.
Wants to make your time in Scarytown as stressful as possible.
19: Looking for the same thing that you're looking for.
20: In possession of the thing you're looking for, or the path to your destination, but utterly unwilling to help you. 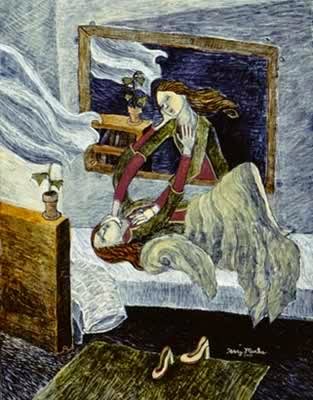 Labels: DnD, into the odd, Made Up Places, monsters, Scarytown