A high-walled refuge of quaint village life and rampant rollocking right in the middle of Bastion. You might come here to hunt down somebody important, find someone valuable to rob, or take a risky shortcut. 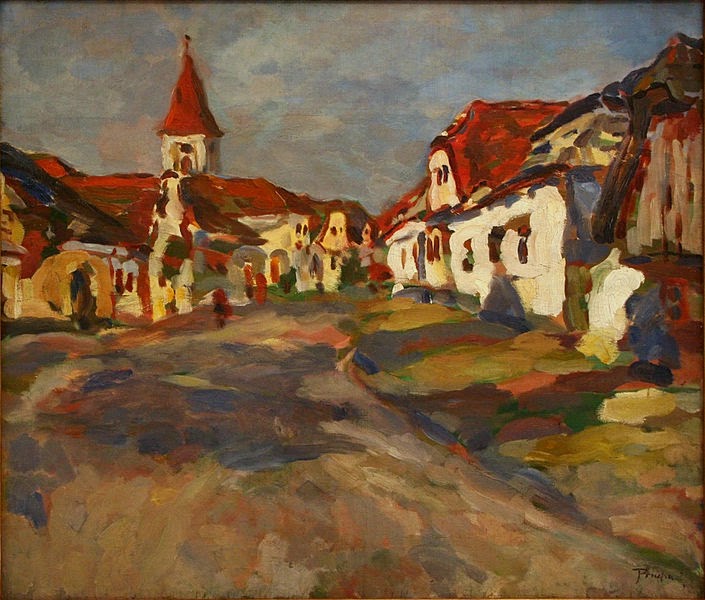 1. The Wriggle is one of the narrowest, steepest roads in Bastion, and is the only real way up into the village other than climbing the walls. Strictly single-file.

2. The Green is always home to some event, usually a complex but brutal sport involving rollocking-sticks, and by night a fun-fair or mass beating. 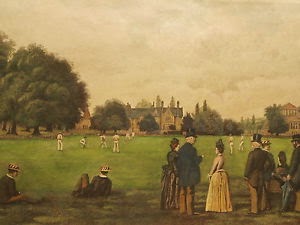 3. The Lashing Hole is a fighting pit surrounded by comfy chairs, where residents sip gin coolers and occasionally fight each other with rollocking-sticks (d6).

4. Middle Preservationist Legion Hall gathers older residents to deal with the village's issues and pass down the knowledge of how to create Buzz Jars (releases a cherry-bug swarm that sting for d6), Rollocking-Sticks (d6), and Razor-Bunting (d8 if tangled).

5.  The Bundletop houses marksmen (8hp, d8 scoped musket) pointed at the outskirts of town in case unwelcome sorts try to rush in. 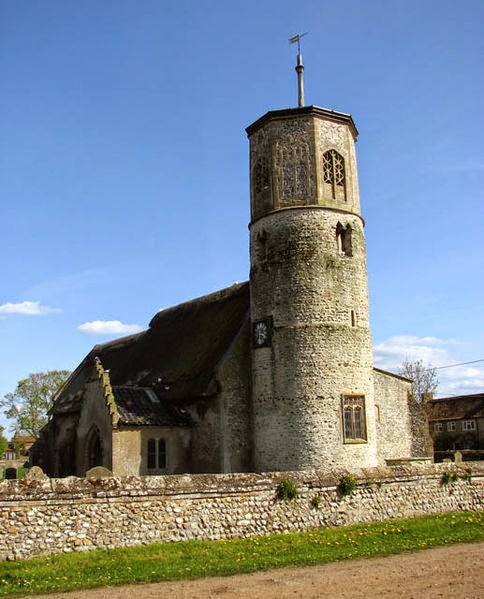 6. The Poorboxes are scattered around the village and are used to imprison any unwelcome sorts. After a night of torment from passing youths (poking, pissing, cramming full of feathers) they're thrown back over the wall. A night in a Poorbox causes d6 loss from each Ability Score. 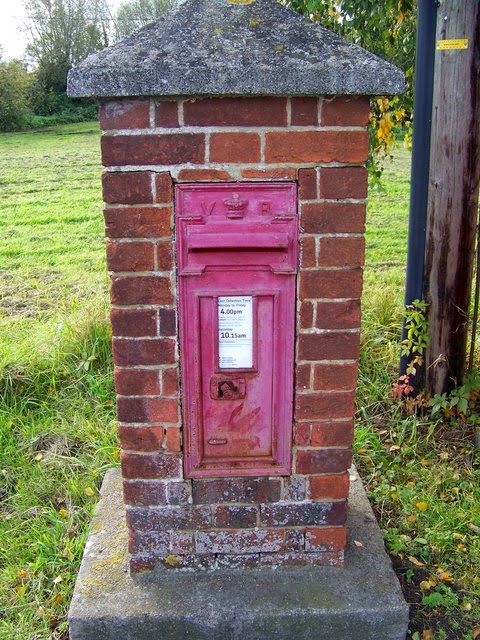 Roll d20 to see who you encounter, and what they're doing.

1-4: d6 Preservationist Legionnaires - STR 5, DEX 10, WIL 15, 6hp, Walking/Flogging Canes, Throat-Knife (d6), Buzz-Jars (releases a cherry-bug swarm that sting for d6) Tweed and Lace. Want to maintain the lifestyle of the village and oppose change in all forms.
1: Repairing a smashed Mock Peacock and retrieving the coins form its belly for the Preservationist Fund.
2: Tending carefully to a Red-Bug hive high atop an old tree, wobbling on top of ladders.
3: On the hunt for a group of Jolly Rollockers that have beaten up one of their members.
4: Lecturing a Self-Made-Gents on the importance of modesty in the village, as he rides along on his new Man-Wagon (5hp, Pulled by brain-dead simpletons dressed in horse-heads). 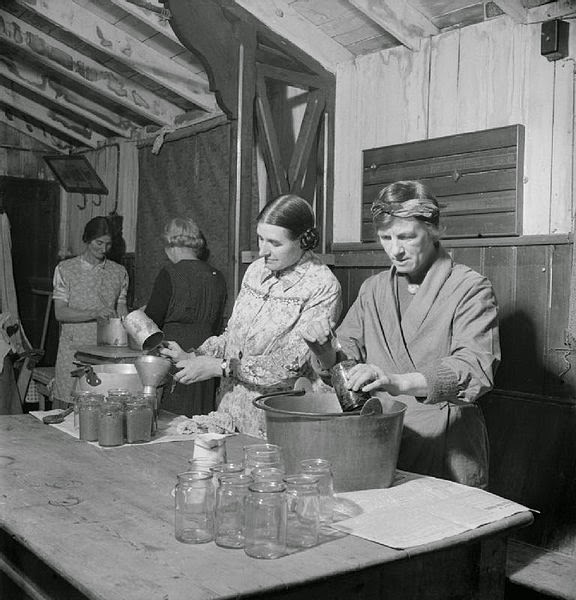 5-8: d6 Self-Made-Gents- 7hp, Elaborate Pistol (d8), Rollocking-Stick (d6), High Hat, Long Beard, elaborate pocket-watch (worth d6g). Want to prove that they had it tough growing up, but now they have great wealth. Think the Sportingmen are idiot meatheads.
5: Staggering, singing, drunk, and calling out any Sportingmen that want to fight.
6: Hurling bottles of sparkling wine as far as they can, in the interest of a hundred Guilder bet.
7: Cramming a Coffee-Boy from the local cafe into a Poorbox.
8: Throwing an Underground Weirdo back down a shaft, lecturing him on how he has to work his way to the top, just as they did, before arguing amongst themselves as to who had it worse.

9-11: d12 Sportingmen - STR 15, DEX 15, WIL 10, 10hp, Rollocking Stick (d6), white uniforms, colourful caps. Want to enforce a highly flexible value of Fair-Play. Think the Self-Made-Gents are spineless bean counters.
9: Carrying an beaten Self-Made-Gent through the streets, singing a victory song.
10: Practicing for their next match with some elaborate drill that involves lots of shouting and arse-smacking.
11: Smashing the village apart in search of a lost ball that's still in play for some vitally important match. 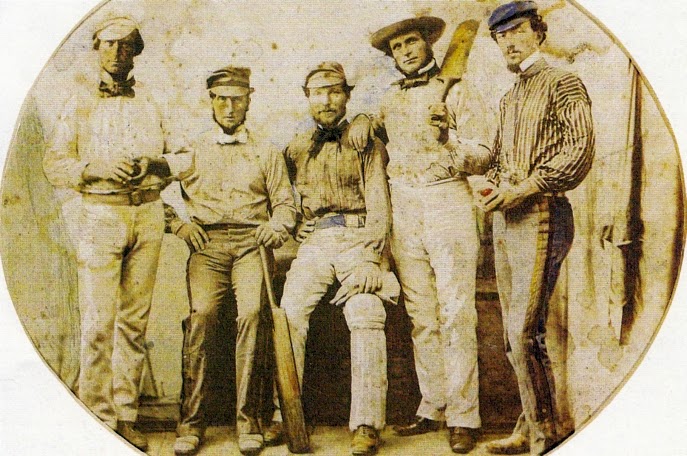 12-14: d6 Jolly Floggers - 5hp. Rollocking Stick (d6), stubby ties and rolled-up sleeves. Want to appear tough, and annoy the Preservationists.
12: Flogging an elderly Preservationist and pressing a canvas against her to take an imprint of her beaten face.
13: Laughing at one of their own members that's been crammed into a Poorbox.
14: Doing a bad job of sneaking a tied-up Crocodile into the house of a Preservationist.

15-16: d10 Mock-Peacocks - 4hp, metal-body (Armour 1), hardened beak (d6), can only whistle merry tunes and  Want to eat coins, and will attack anyone that doesn't either toss them one to eat. Easily scared off if anyone puts up a fight.
15: Being chased away by a Self-Made-Gent, who's lecturing them on how he earned every penny.
16: One is coughing up coins uncontrollably. Any others nearby are frantically pecking them up.
17: Performing a blindingly fast, dangerously sharp mating dance, after which a new Mock Peacock will appear from the fray.

18-19 - The Offal-Day Fool - 10hp, Reckless Punches (d6), damned fast, bed-robes, seemingly unlimited supply of offal to throw. Wants to carry out the Offal-Day tradition of asking "Is it Offal Day?", to which any answer beside ignoring him provokes an offal-assault.
18: Rubbing a pair of pig lungs in the face of an unconscious old drunk lying in the road, whispering some poem about Offal Day.
19: Whooping and singing as he's chased away by a pack of Jolly-Floggers. Occasionally flicks some small kidneys at them if they relent in their chase.

20: The Middly Leadboy - STR 6, DEX 6, WIL 7, 4hp, ignore attacks weaker than a cannon, can sink into any flower-bed to appear in any other in the village. Sees everything, and wants to create division and chaos, whether through truth or lies.
20: Slowly rising from a flower bed to tell you some nasty secrets about the village. 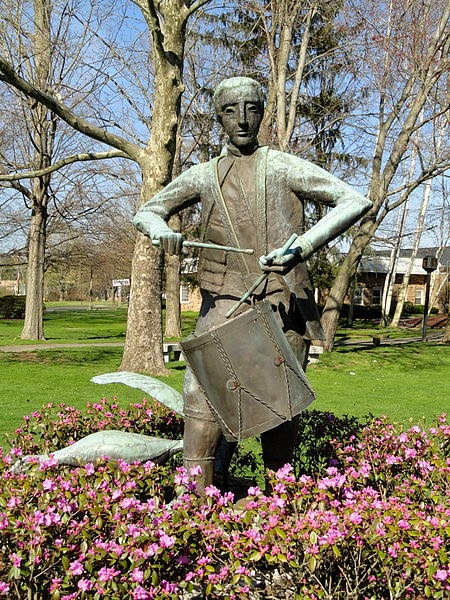