Bastion is Big, but Deep Country just goes on and on forever.

Head out in the right direction, keep going past the end of the canals, rails, and roads, and you'll reach Massiff Country. Here, everything is big, and everything is old. 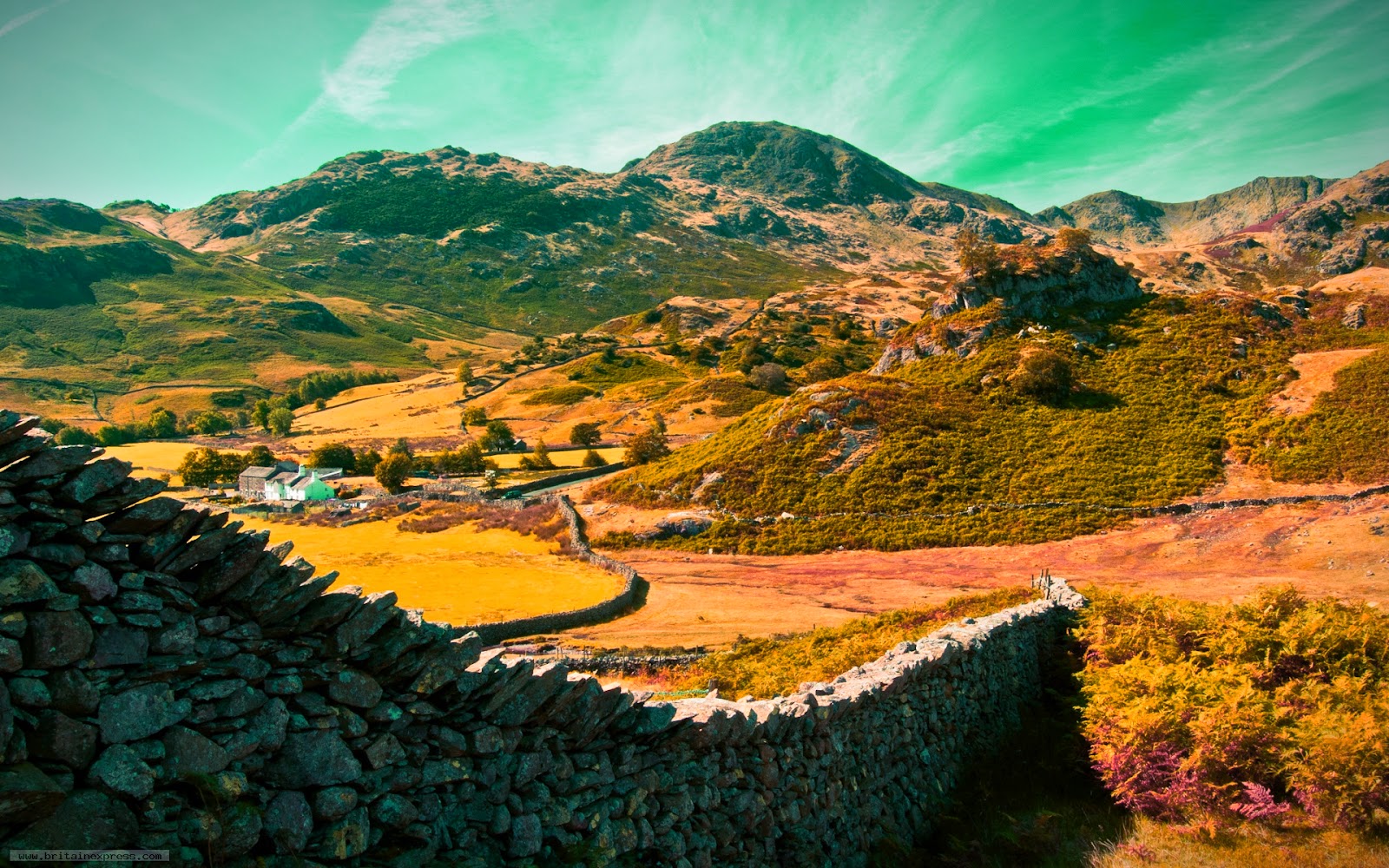 Massiff Country Encounters (roll d20, which will give you an encounter, and what they're doing)

1-4: d12 Big Twisted Old Men - STR 15, 10hp, Long-Guns (d8), Long-Scarves, Woolen Hats. Want to gather for their Family Hall, and exaggerate stories about the big old things they've seen.
1: Shooting for fish in a huge lake. Have already caught one fish the size of a wagon.
2: Burning down a wood, claiming it's encroaching on an older wood.
3: Frying up a gigantic mushroom for lunch while taking turns to wrestle naked.
4: Picking prickly plants that go into a highly alcoholic Brew. One of the men has been poisoned through careless picking and has to be killed out of kindness.

5-8: d6 Muscled, Leathery Old Women - STR 15, 10hp, Blunt Swords (d6), Shield Armour (1), Impossibly Long, Plaited Hair. Want to keep watch on the lands, and fix even the most minor perceived damage to walls, fences, fields and hedgerows.
5: Building a dry-stone wall ten feet high to keep out the women from the neighbouring Family Hall, who interfere with their lands.
6: Digging a new pond to replace the old one that blew away in a storm.
7: Re-planting Tombstones that were eaten by wolves.
8: Moving a forest, one tree at a time, to give a valley better shelter against cold northern winds/

9-11: Blind Grey Idiot - Samwail Wassilsmitt - STR 14, 8hp, Whacking Pole (d8), Bucket-Helm, Short Temper. Wants to move to Big Town, closer to Bastion, but hugely offended at any suggestion he wants to move to Bastion itself. Leads his 3 Big-Hounds - STR 16, Slobber-bite (d8), Matted Fur Armour (1), Echoing Bark.
9: Covered in flour and pretending to be a ghost, demanding treasures so that he can be at peace. Dogs are hiding nearby but are bad at staying quiet.
10: Putting up fake signposts so that travelers get lost, while selling poorly made maps.
11: Dragging a wheel-less wagon with help from his dogs. Thinks it'll make him his fortune in Big Town.

12-15: Big Menace, Towering Plate-Armoured Riders - Detachment. STR 15, 10hp, Riveted Copper Armour (2), Blunt Lances (d8), Barrels of Liquor. Want to sing Saga-Songs, and find any excuse for a drink.
12: Charging towards a tower on the horizon. If stopped, they'll explain that it takes several days to reach a Massiff Horizon, and they're reporting back to the head of their order that all is well.
13: Already drunk and larking about, falling off their horses, and punching eachother.
14: Practicing their charge against a huge monolith. If any one of them falters in their charge they're banished from their order. Getting drunk helps.
15: Topless in a circle as they initiate a new member by playing dodgeball with empty barrels. Winning doesn't seem to matter as much as survival.

16-18: Mock Grunter-Tree - STR 18, DEX 3, WIL 13, 20hp, Creaking Bark Armour (2), Stiff Branches (d10), Low Self-Esteem, Wants to find companionship, but feel smarter than everyone,
16: Very slowly shambling from one tree to another, ripping them up and yelling out of boredom.
17: Yelling brooding poetry from a hilltop.
18: Yelling out a challenge for a battle of wits, with treasure for the winner. Doesn't actually have any treasure will never admit defeat.

19-20: Mock Bullock - STR 18, DEX 5, WIL 6, 8hp, Itchy Fur Armour (1), Wooden Horns (d8), Tiny Spectacles. Wants to find amusement in scaring normal cattle, and encourage people to eat beef.
19: Hurling abuse at a herd of long-horned cattle, telling them in detail how they'll be slaughtered and eaten. An infuriated old cowherd is throwing rocks to try and drive him away.
20: Ripping up the roots of a tree and collecting them in a big cauldron. Seems highly amused at how he's going to force stupid cattle to eat these poisonous roots and they'll fall for it every time. 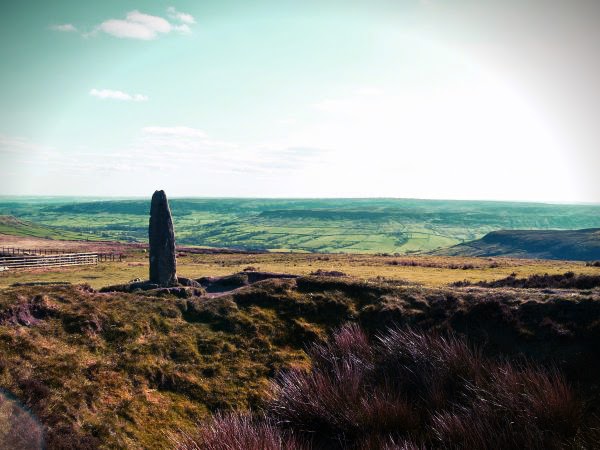