It's no secret that +Arnold K. and I have been collaborating on a d100 horses table for many years now. 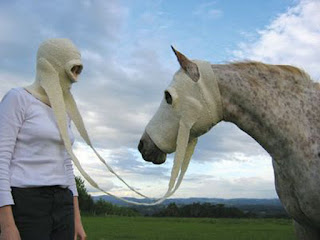 There were murmurings that the project would never reach completion, or even that it was entirely a publicity stunt. 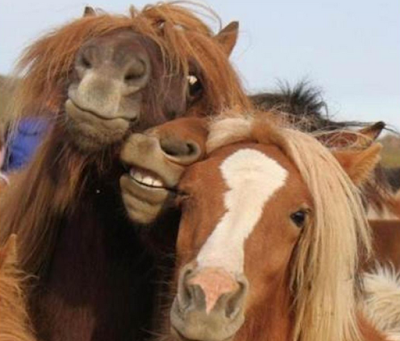 To those detractors I invite them to have their players mosey over to the town stables, and roll 3d100 to see what horses are available. 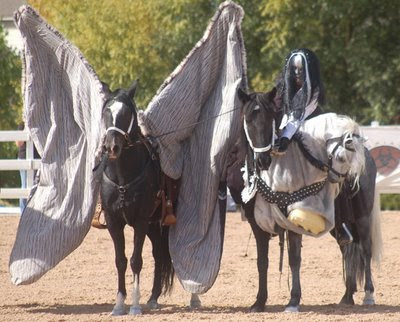 (This is the Into the Odd version, without any of the extraneous bullshit that Arnold's version contains) 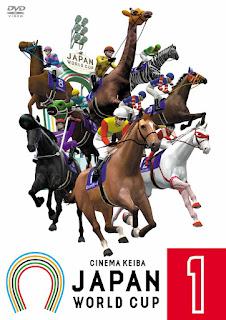