The Battle of Bastion

Bastion is the only city that matters, and it's so big and complicated that nobody can rule the whole thing.

So you wouldn't expect to see the sort of grand field battles associated with the modern age. 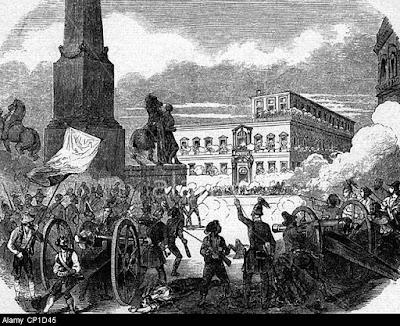 In actuality, the Battle of Bastion has lasted for decades, and spills out of the city into the rest of the world.

Of course there are Generals that let their rivalries froth over into battles, but they don't really hold out a hope of winning Bastion. Each of the Belligerents involved here actually want to rule over the city, ridiculous as that concept may seem. 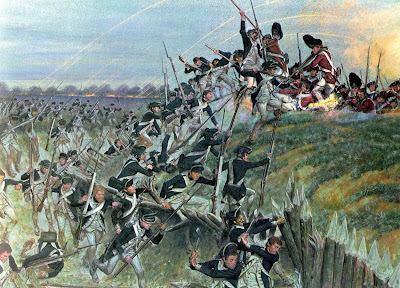 2: The White Brigade (Black Saltire, White Fimbriation, on Black Field. White Top-Hat)
Want to broker a peaceful end to the Battle, ensure all belligerents are disarmed, and remove all record of the war.

3: Universal Republic (Red Star on Red, White, Red Pales. Red Tricorne.)
Want any member of an astral cult to be able to vote on city matters, a council of the largest cult heads, and a new Bastion to be colonised in the Polar Ocean.

6: Topper House (Black Dog Eating Red Cat on Blue and Gold Stripes. Bearskin)
Want to thin out the city's population, prolong the Battle, and give more power back to the inbred nobility of Deep Country, 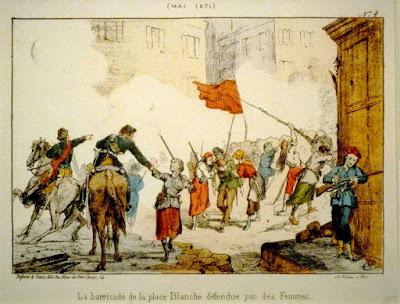 Certain Rules of Engagement are followed: 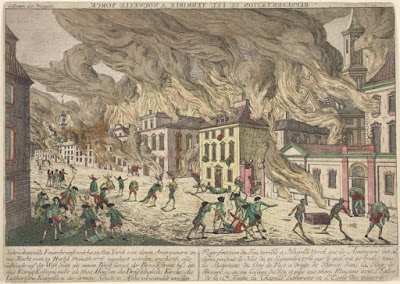 The target of a coalition is usually one of the city's many palaces, which at some point in time housed a powerful individual. The idea is that holding the palace makes you the defacto ruler of Bastion, but really you just make yourself a target. 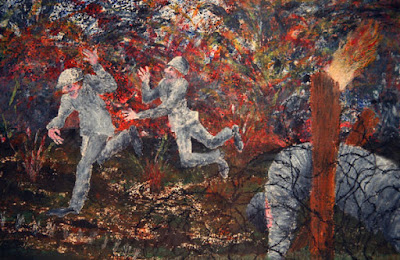 Barricade Warfare
Pushing towards the palace an inch at a time is the traditional form of warfare in the Battle of Bastion.
When palace sieges and barricade warfare take their toll on the belligerents, they'll use any excuse to march their forces out of the city for a change of pace. When one army leaves the city, the rest will eagerly pursue to engage them in the open. 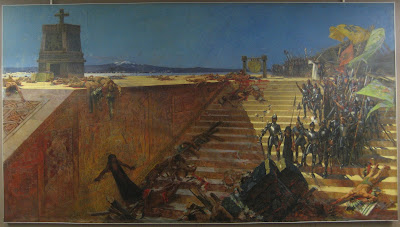 As anyone with a brain can see the Battle is pointless. Doing your time in the Battle is seen as a rite of passage for young Bastionites, who rarely stick to their cause for more than a few months. In later years, veterans look back on the Battle with a mixture of fondness and embarrassment.

Labels: DnD, into the odd, Warfare