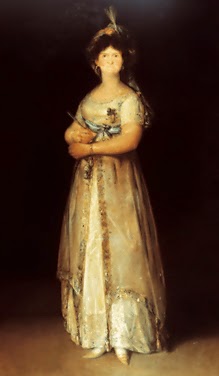 Arin Gigondine
STR 8, DEX 8, WIL 13, 5hp.
Wants to punish Bastion's high society for rejecting her children, and to restore her family honour. She has gathered several Arcana in her attempt to gather power, which she always carries on her person.
Glass Baton: Touch any material with this baton to turn it transparent. The effect ends when the baton is removed.
Blackening Crystal: Activating this black gem causes a wave of darkness to ripple outwards. All food and drink within sight is spoiled, plants die, and animals cry and flee.
Abominable Mirror: Looking into this mirror reflects a grey, haggard version of the viewer. The image suggests terrible actions that might benefit the viewer. By immersing the mirror in water, this thing comes forth and immediately carries out their suggested action, before returning to the mirror. Mechanically, they are an exact copy. 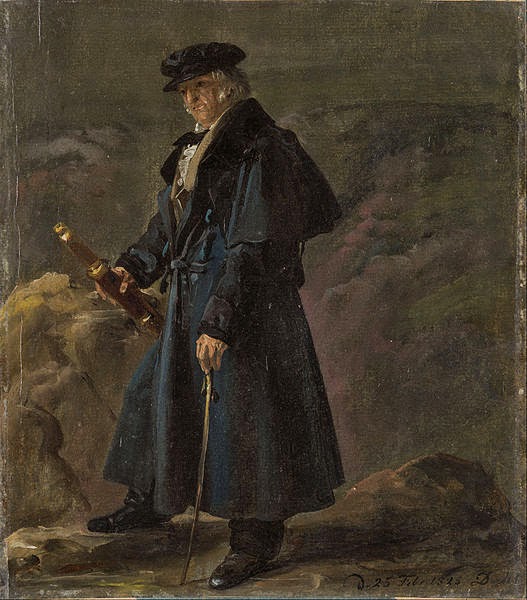 Boff Gigondine
STR 9, DEX 4, WIL 9, 12hp.
Wants to collect things and wander to distant places to forget about his family. He will talk at length about the expeditions of his past, and jump at any opportunity to relive them.
Smoke Rock: An island far in the Polar Ocean, made out of solid, swirling smoke. He claims that snakes of pure darkness fought his expedition away after they caught a glimpse of a shimmering, silver city.
Scrall Manor: A noble estate in a forgotten corner of Deep Country, where twisted mechanical humanoids serve some long-dead master. This is where Boff found his favourite spyglass, with unrivalled viewing distance.
Colossus Skull: A human-like skull, a hundred feet high, glimpsed in a jungle valley of the Golden Lands. He refuses to say any more about this. 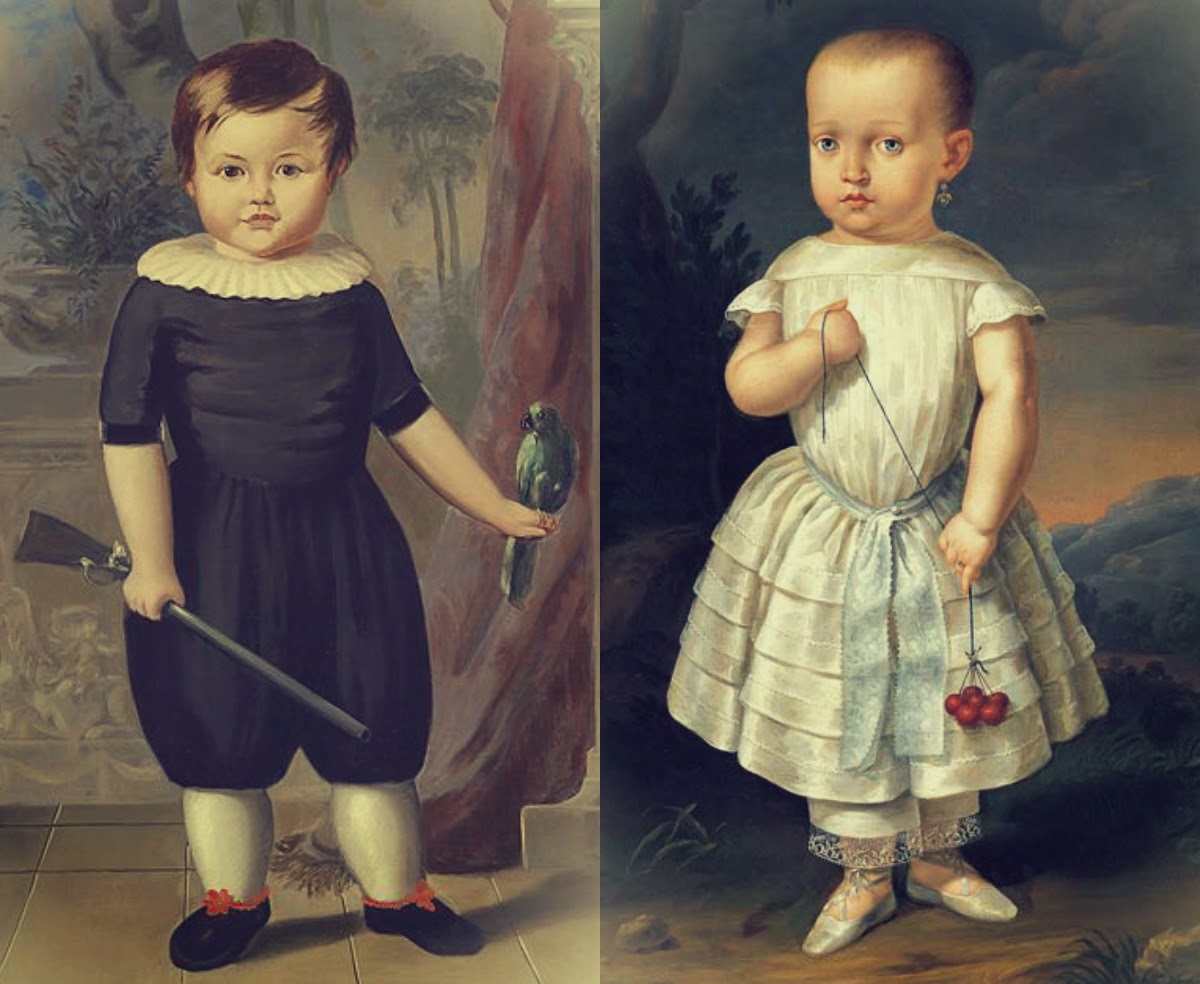 The Children
Born in unknown circumstances, each child appears as an infant, but both stand over seven feet tall. Their true age is not known.

Cheroff Gigondine
STR 19, DEX 7, WIL 4, 12hp, Armour 1. Oversized Rifle (d10), Slam (d8).
Wants to show everyone how strong he is and impress his Mother. Speaks eloquently, but has little control over his emotions.

Ellin Gigondine
STR 18, DEX 7, WIL 10, 10hp. Armour 1. Slam (d8).
Wants to get her brother in trouble, and follow her universal curiosity. Does not speak or show any emotion.
Posted by Chris McDowall at 14:12

Labels: DnD, into the odd, npcs