Into the Odd and D&D (and Skull and Poker)

Into the Odd has a complicated relationship with Dungeons & Dragons.

To put this relationship into context, let's look at Skull. 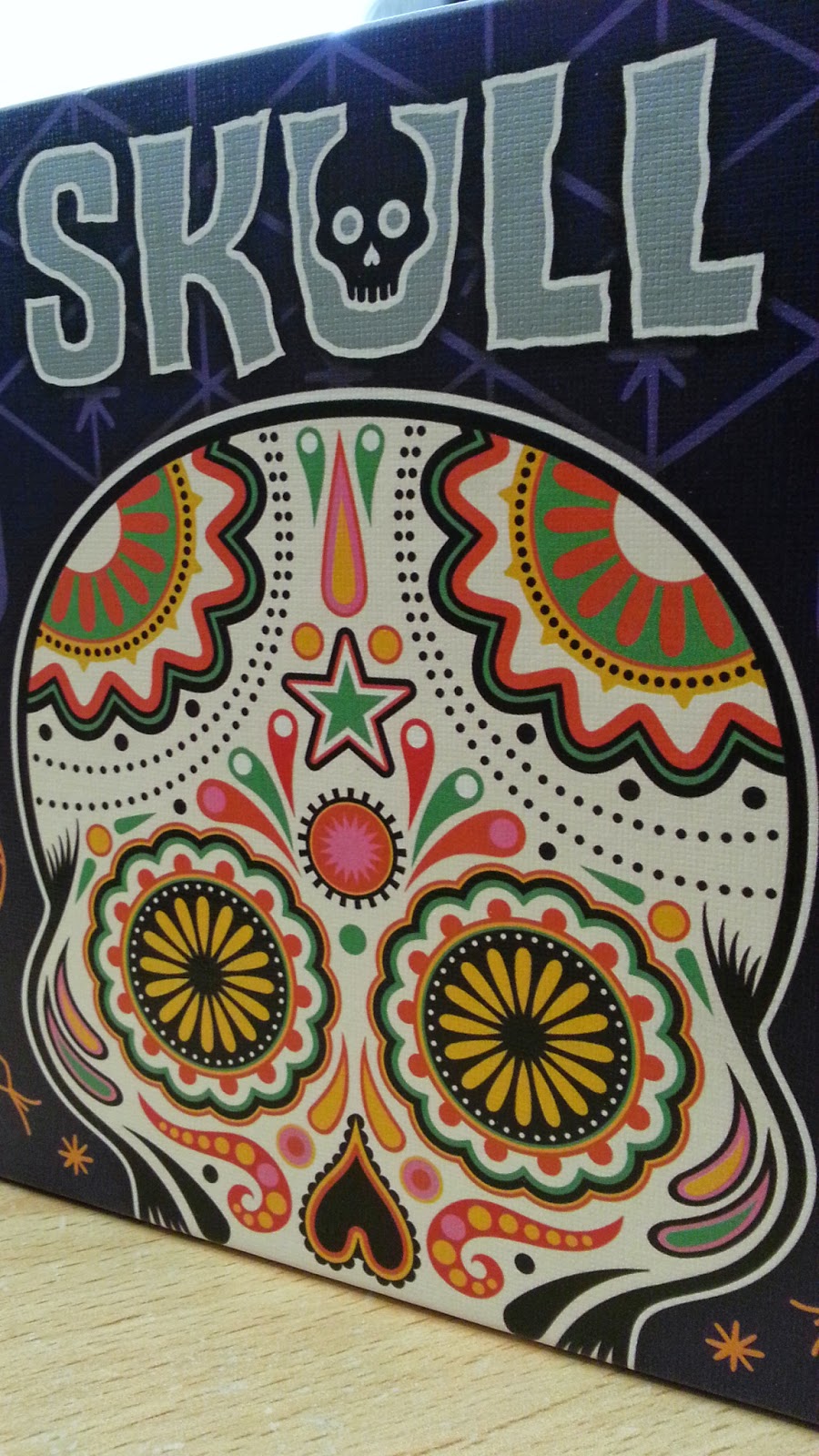 Skull is a beautiful game built around bluffing and reading opponents. It has its own complex relationship with Poker.

Players take turns placing discs face down in a stack in front of themselves. Three of their discs hide harmless flowers, but one has a deadly skull. This continues around the table until one player makes a bid.

The bid is how many discs the player thinks they can reveal without hitting a skull. The twist, is that they must reveal all of their own discs before they can reveal any others. 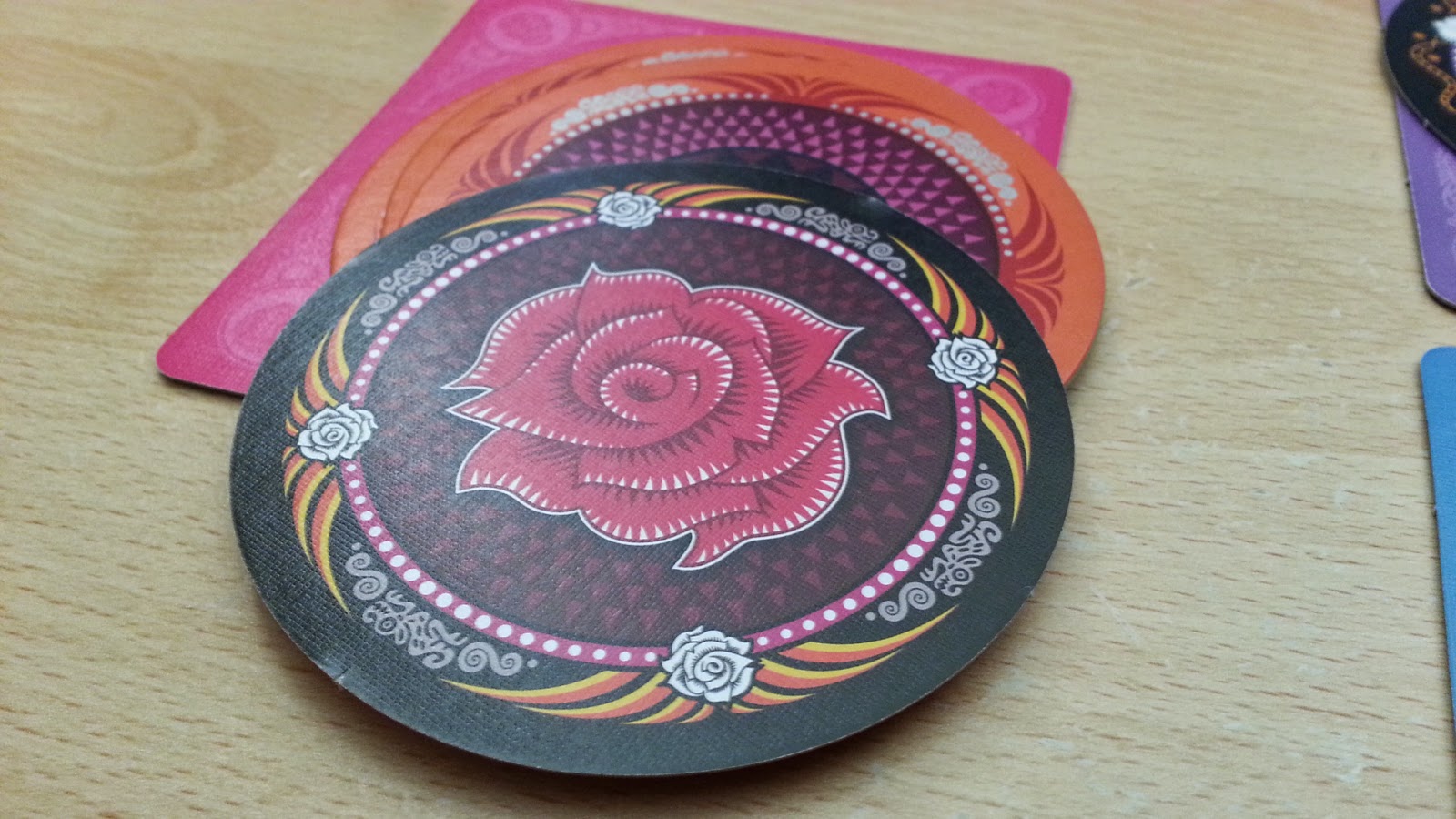 So, clearly, there are going to be times when you know you have a skull in your stack, but you don't want to let your opponent win with an easy bid. Do you outbid him knowing the risk of getting caught out? If you pass, the next round is only moments away, and you can still taunt the high bidder into flipping your discs, or maybe you want them to avoid your skull-free stack. Maybe you'll just risk it and go for that high bid... 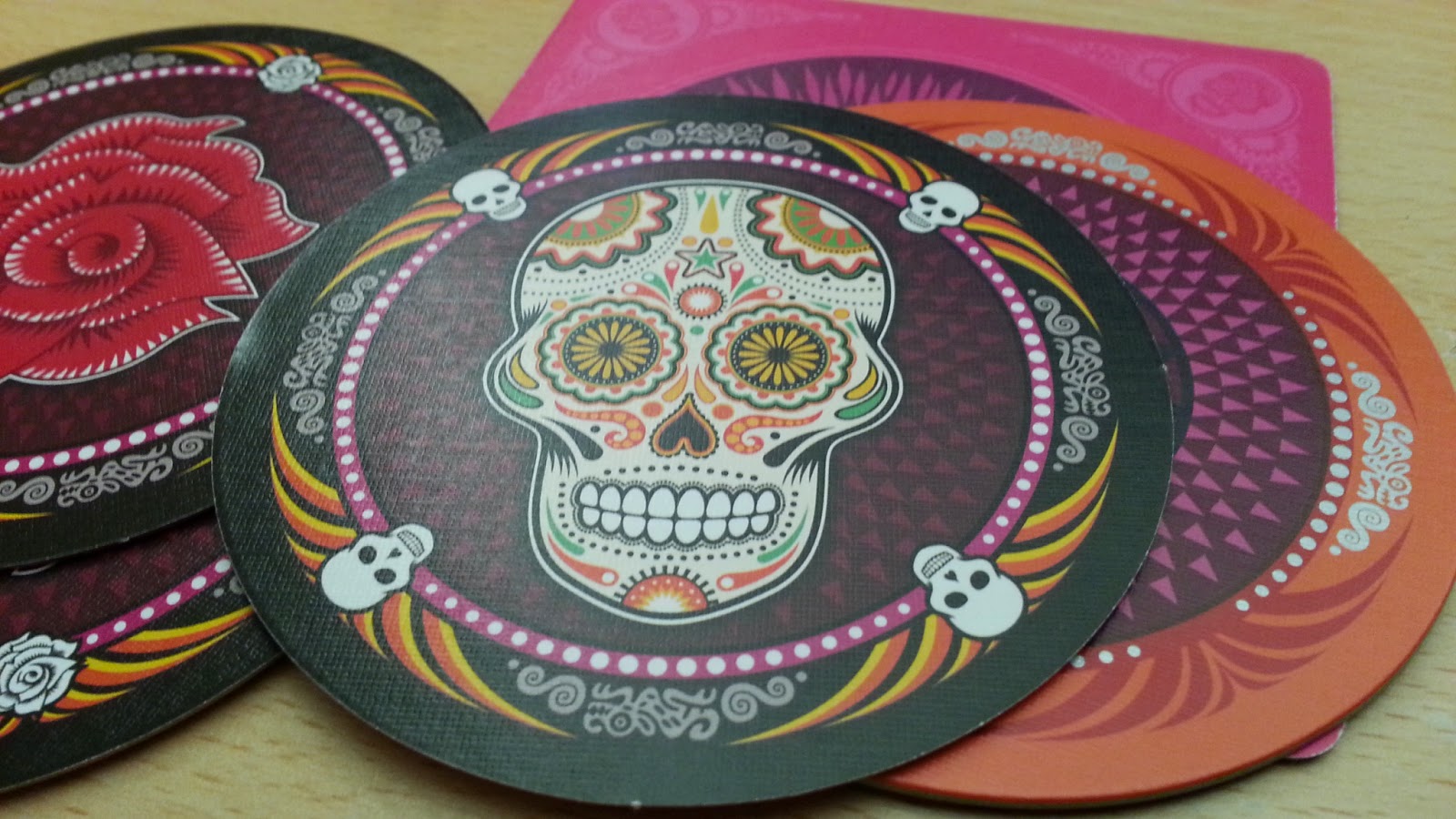 So really, it's a distilled version of Poker. There's no trick collecting, no draw probabilities to calculate, no rankings to memorise. It even removes the random element of the deck, so you can blame every loss on player choice. It feels different, yet similar, but you can play it with anyone.

It purifies the game down to a single question. "Can I trick you?" 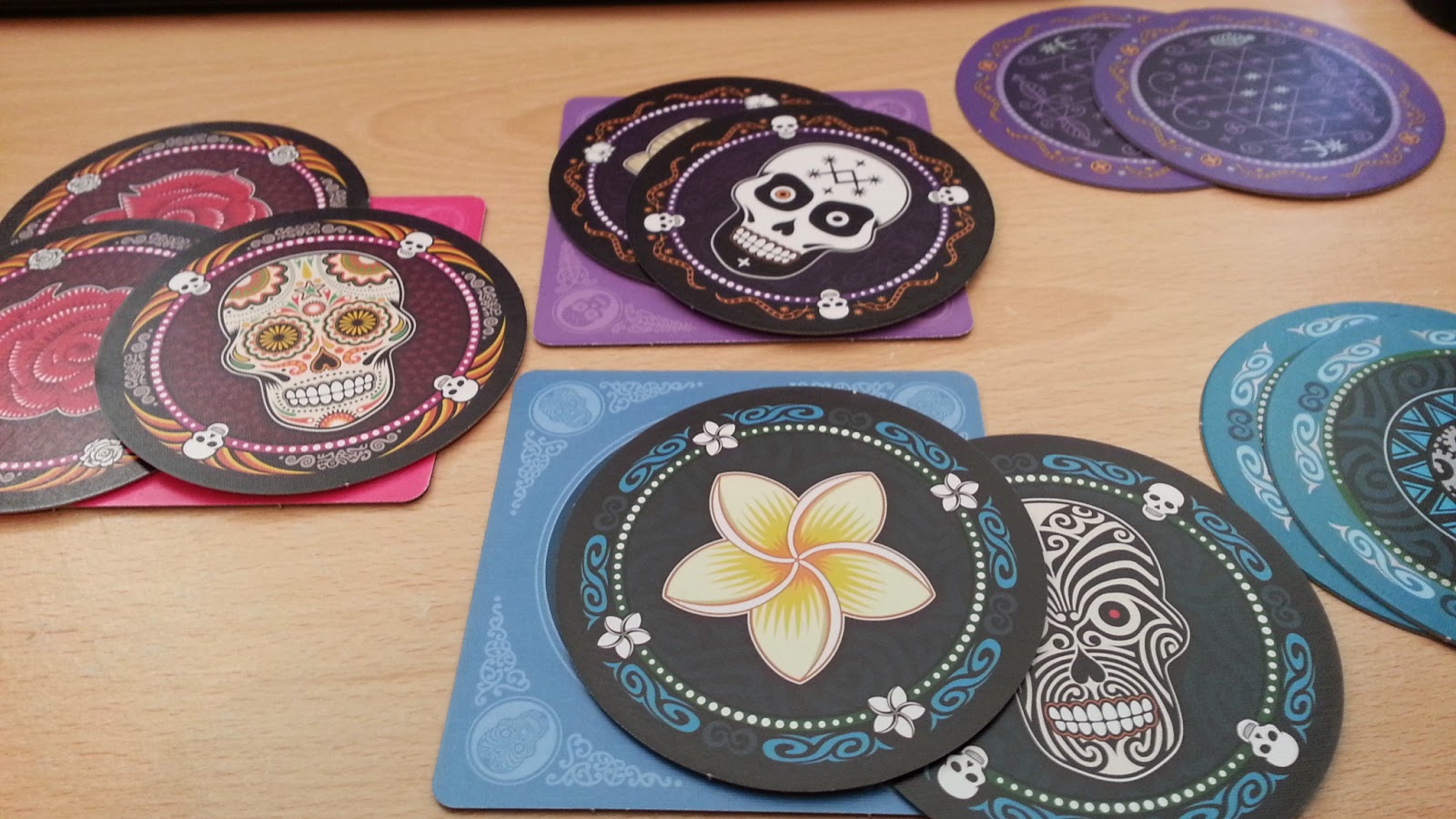 If you take Dungeons & Dragons and distil it in a similar way, you get Into the Odd. No character building, no tactical combat rules, no lengthy character sheets to decode, no baroque spell-casting system, no stacks of classes and feats to choose from. Just a single question.

A Referee describing a horrible room asks you "What do you Do?".

Labels: boardgames, into the odd, Skull