Maybe they grew from the Underground's impossible dimensions, maybe they fell into there from our own future creation, or maybe they were planted by Foreign engineers beyond our own. 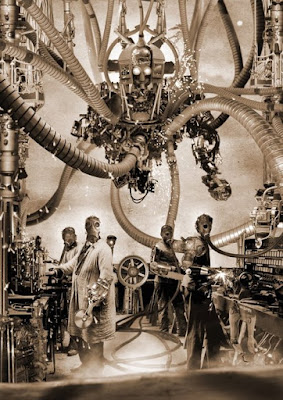 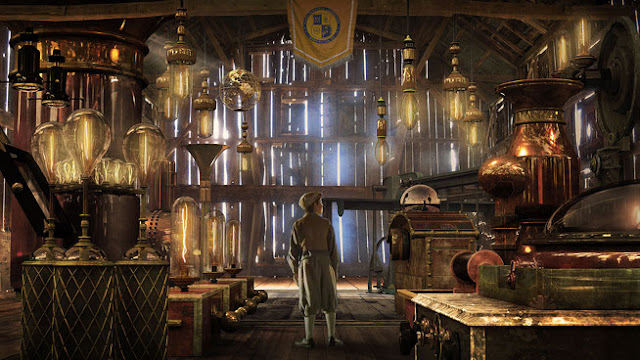 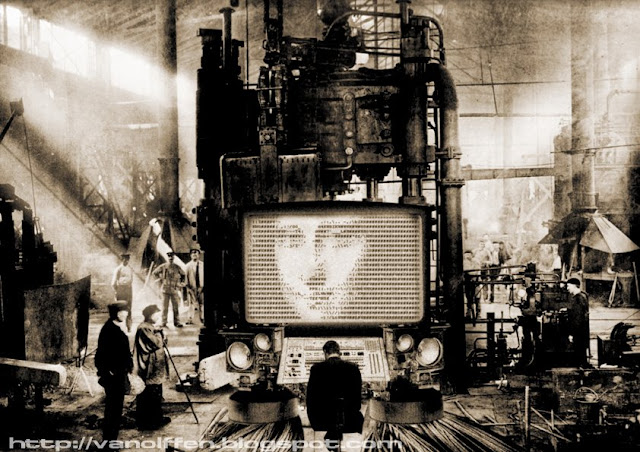 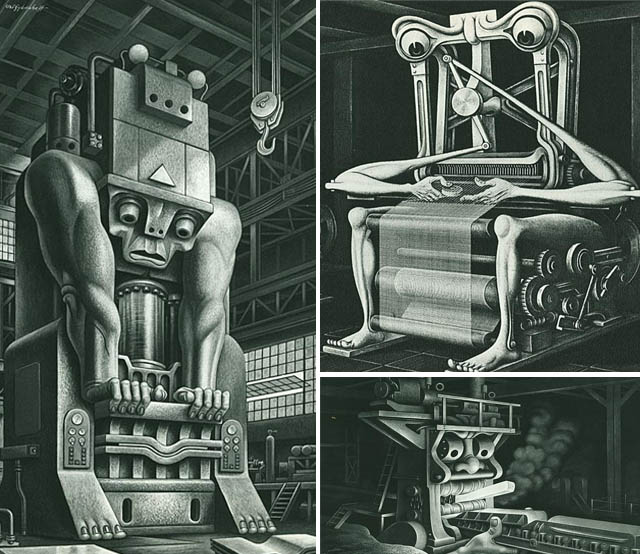 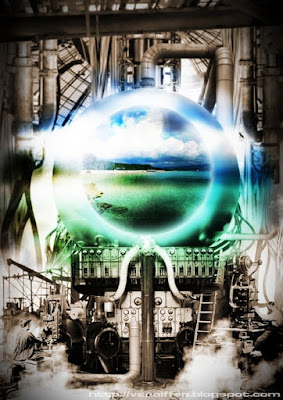 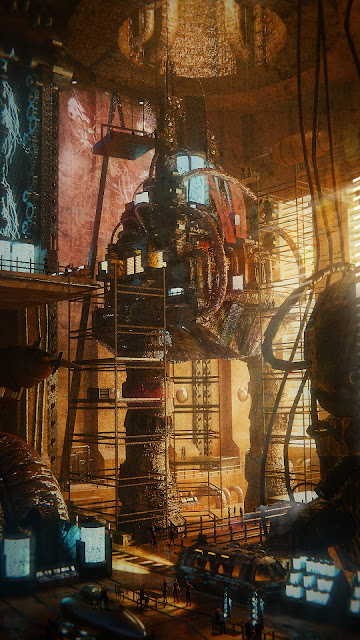