If you frequent a big city, you'll know that all the buildings and cars and pigeons are nothing in comparison to all the bloody people.

Now imagine it on Bastion's scale. 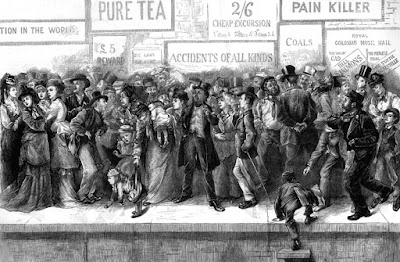 The Law of People 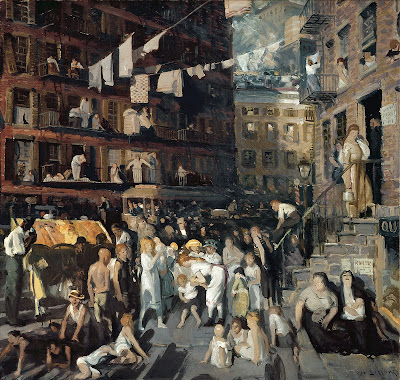 There are all sorts, and they're everywhere

Picture a person. They'd fit somewhere in Bastion. Give them some stupid gimmick, don't worry they still fit somewhere.

Even when you're creating exciting city locations, someone will have wandered over there. They can't be stopped. What sort of person would even want to be here?

People you talk to are NPCs, everyone else is scenery. They're the trees in the forest slowing you down. They're the boggy ground drowning your horse. They're the sheer cliff face between you and the treasure. They're the wolves waiting to eat your corpse.

Some will tell you to give everyone in your game a name, but in Bastion the vast majority of people you see will remain nameless. You won't even hear most of them speak, but they're acting out their own plans and urges and getting swept up with everybody else.

If you're going to give details, either give none at all or more than they can handle.

If you notice a guy with a huge mustache, you also notice the bridal party and the child leading a baby elephant and the student sports team and the singing drunks.

If you go faceless, give them the mood of the crowd, the overall sound, smells, movement.

Don't ever let the players ever feel like they're on their own. 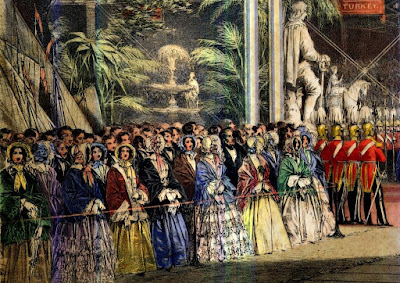 An avalanche, a new weapon, a priceless treasure. Each of those things can be replaced with people. Get your paintbrush, dip it into the tin marked PEOPLE, and cover as much as you can.

The avalanche is a riot. The weapon is a mercenary. The treasure is a hostage.

Armour is lackies. Skills are specialists. Knowledge is librarians.

Got a plan? There are three people in the way of getting what you want. 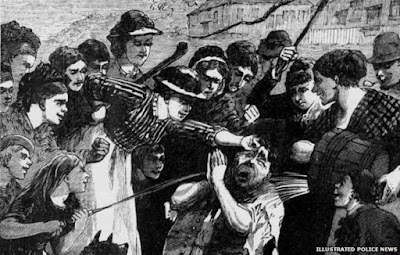 With all the weird powers you might pick up on your travels, you're nothing on your own in Bastion. Great Fighters don't make a difference here, but an Army can. Unions are everywhere, because people are the most significant currency out there.

It's great for those on top, but those underneath sometimes feel valued by the whole arrangement. Sometimes.

Getting killed is awful. Losing an ally not so bad.

The worst adversary you can have isn't a brute with a big gun, it's the brute's boss.

Does it matter if your Ability Scores are all below 10 when you've got a Bodyguard, a Personal Thief, and a Public Relations Assistant following you around? Does your 2hp matter when you're never the one on the front line?

Even Great People are never great at everything, so start building your contacts list now. 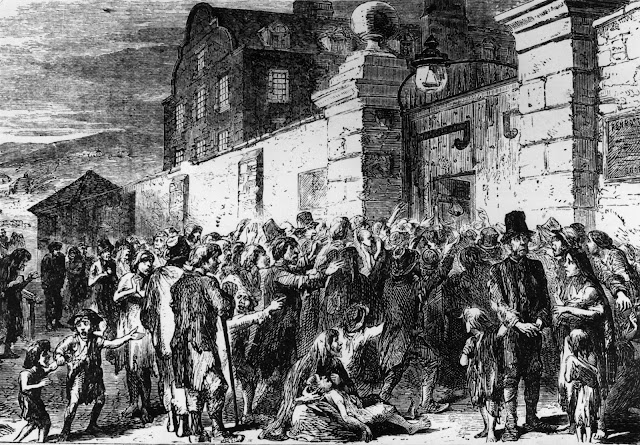