Obviously there's no centralised law enforcement in Bastion, so anyone can set up a group of thugs and have a go. They have different ideas of the law too, which doesn't help. If you get into trouble, think carefully before you call out for help from that person in a uniform.

They usually have an ulterior motive. 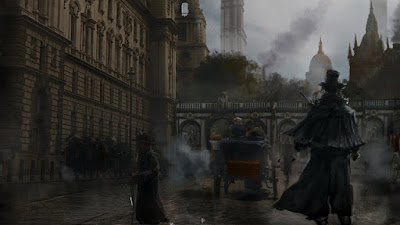 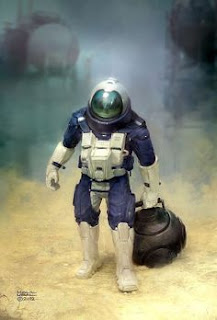 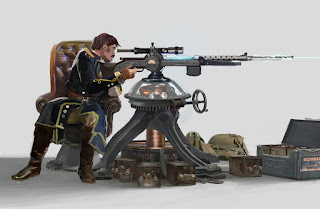