Back to the Golden Lands

Due to their very nature, the two regions of the Odd World that I've written least about are the Golden Lands and the Polar Ocean.

They're the place you go when you want to get really far from civilisation. When you have a place so weird you can't just put it in the Underground, or out in the furthest part of Deep Country. This place needs an ocean between it and the relative normality of Bastion.

It would be impossible not to draw a parallel to our own world. I've been guilty of simplifying it to being the New World of this setting. But just as Bastion isn't London or Paris, the Golden Lands aren't the Americas or Africa. The name certainly doesn't help with that association, and in the supplement it might get a new name. The previous name of the Far Lands almost feels more suitable as I explore ideas.

If you want a desert or jungle, you can put that in Deep Country. Same if you want to go down the route of having distant human cultures. Deep Country is big and the people at the far ends don't know about Bastion any more than you know about them.

While I've previously spoken about them separately, the principles of the Golden Lands and Polar Ocean were always the same.

Distant place where you throw whatever crazy thing you like.

So the Polar Ocean is just a piece of the bigger canvas. Yes, there's an ocean where you sale into mist until everything gets weird, but all of the Golden Lands have an element of that.

As you may have noticed I've been writing about other worlds a fair bit lately, so I don't know why I hadn't thought that some of these might have a better home the Golden Lands.

With that in mind, here are the revised key principles.

Key Principles of the Golden Lands
1. They draw you in.
2. They feel like an alien design.
3. The laws of nature don't apply. ﻿

If you entered the Odd World and arrived in Bastion you'd think it was a crazy metropolis.
If you then went out to Deep Country you'd look back on Bastion fondly and say "At least they were sort of modern!"
If you then went to the Golden Lands you'd look back on Deep Country fondly and say "At least that felt like a real place!" 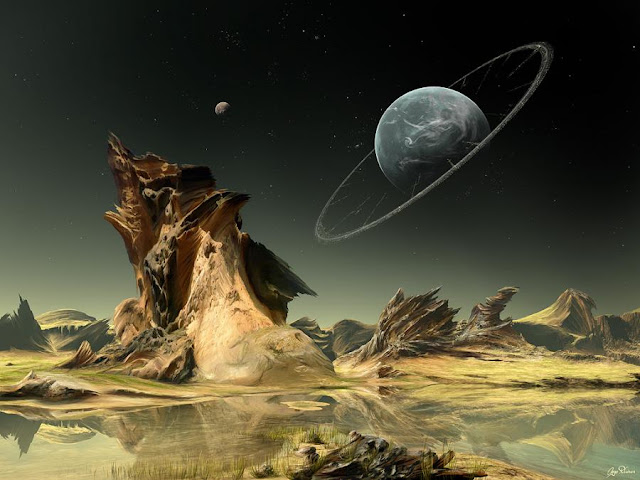 2: The Desert Under The Low Sun 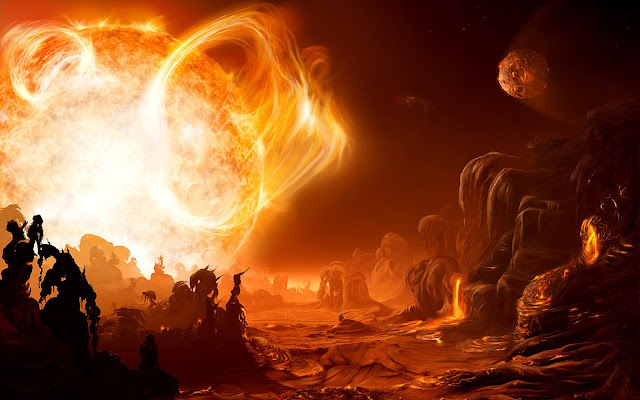 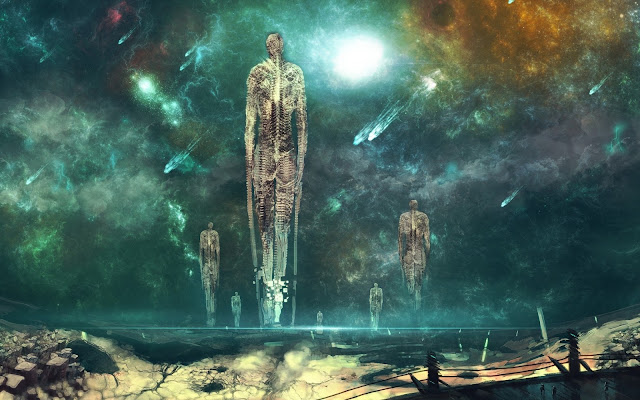 4: The Hell of Emerald Lights 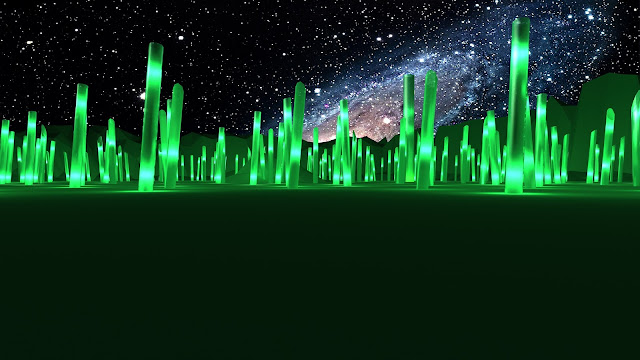 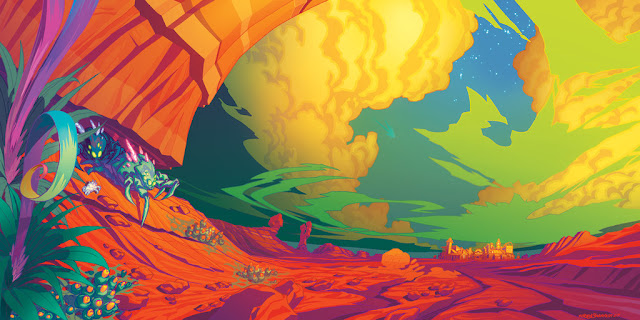 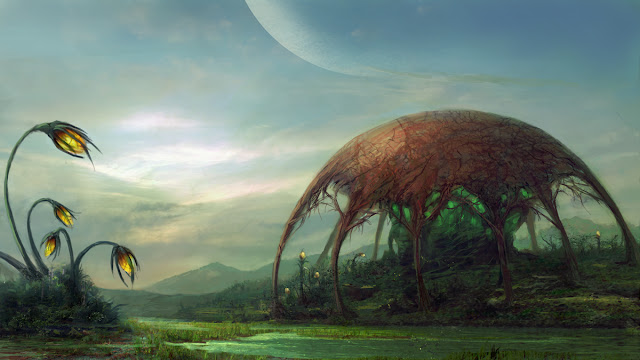 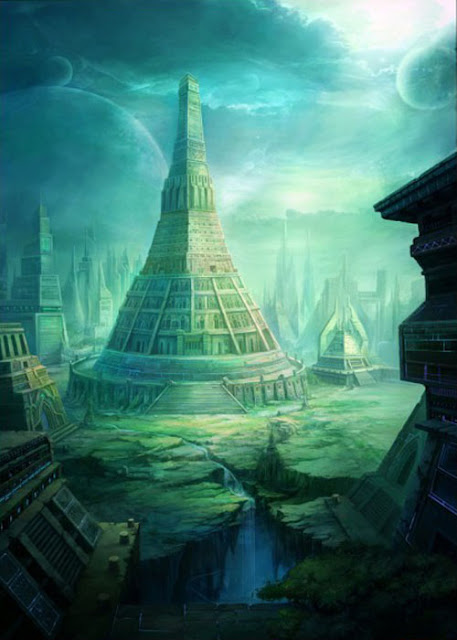 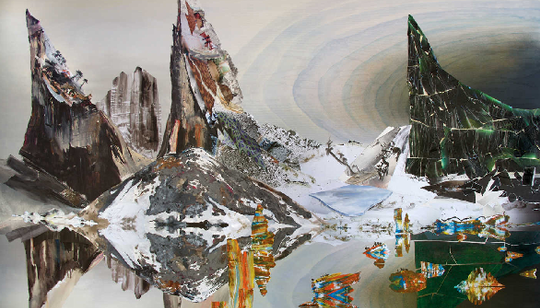 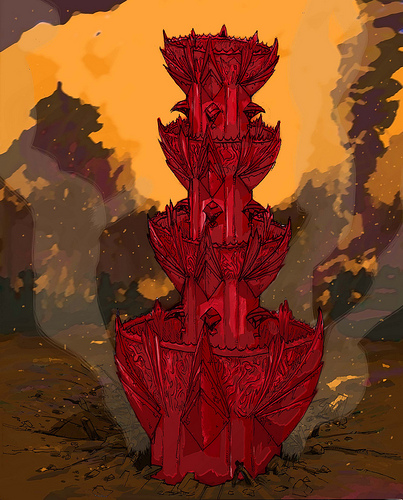 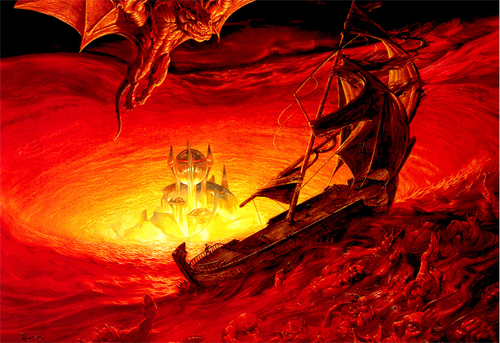 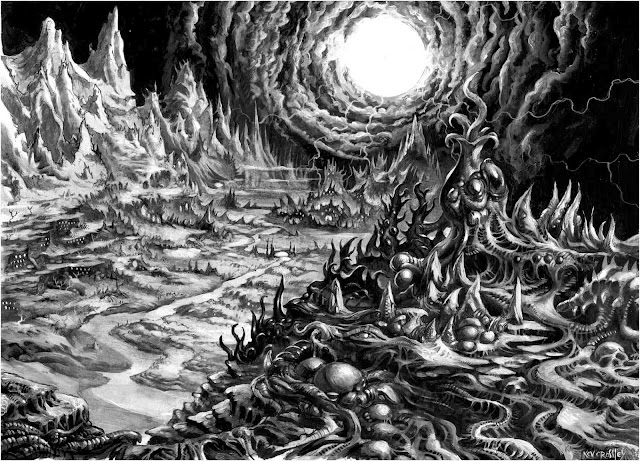 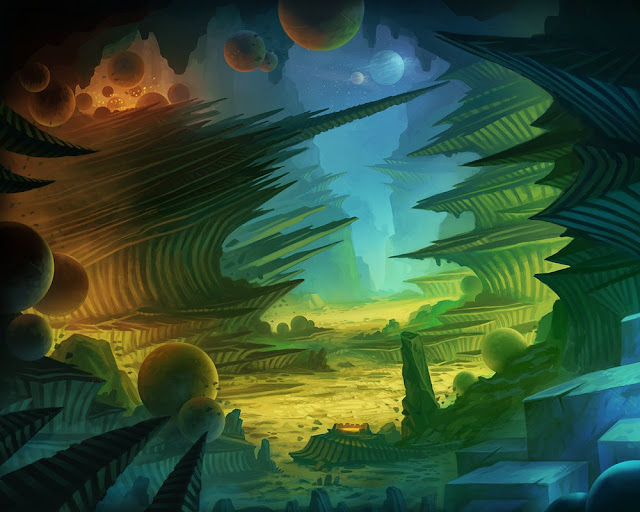