A Stocking of Oddities

Work continues on Electric Bastionland layout, editing, and same as every year I face an avalanche of work and social commitments in buildup to Christmas. 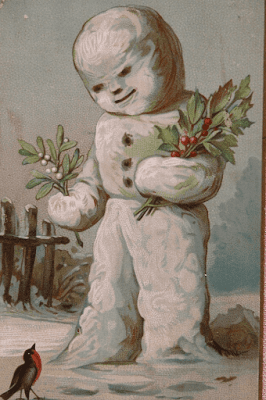 Expect a return to more frequent posts in the New Year, including a full update on the state of the upcoming Electric Bastionland crowdfunding campaign.

In the meantime, if you ever wanted a book built on Into the Odd's rules, but replacing my peasant-words with Patrick Stuart's artfully crafted prose, with some of the most fascinating art I've seen in any RPG product, you should go and back SILENT TITANS on Kickstarter right now.

Let's do some loosely Festive Oddities for your stocking to tide you over until January. 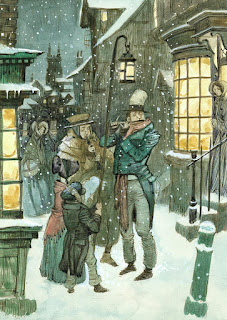 A shard of red bone carved into a spike (d6 damage). By using a mental trigger the wielder can have the spike fly forward at high speed, carrying them with it (d8 to anybody in the path) but it only stops when it hits something solid (d8 damage to the wielder). The wielder cannot let go once it is flying and cannot change the direction.

An effectively infinite song with nonsense lyrics that everybody subconsciously knows the words to. Once you start you can't stop until somebody willingly joins in and takes over the song from you.

A red, cucumber sized leech that sleeps if left in a bag or pocket. Can be violently shaken to rouse it into a feeding rage. It will latch onto the next thing it can (targets get a DEX save, if they pass it latches onto you instead) and start to devour them for d8 damage each turn until removed (STR save). Easily removed by fire, ignores all other physical harm, regenerating itself while it is attached.

A large white flower that blooms for just a few days each year. When made into a tea it works as a powerful hallucinogen, showing the drinker's most desired wishes coming true. When they return to normal they will find a small object on their person that they dragged out of the fantasy.

A room-sized glass dome filled with artificial snow. When powered up, anybody inside is covered in a blizzard and transported back to one day in their life. They relive this day as a passenger in their consciousness, unable to change the past, but can view every detail of the day.
The Poverty Prayer

A sickly-sweet rhyme about how being poor and hungry lets you truly appreciate your family and faith. A victim's name is invoked at the end of the prayer, and over the next three days they lose all of their wealth. However, if the victim embraces their poverty with good spirit the praying-individual will be stricken with disease in return.

See you all in January! 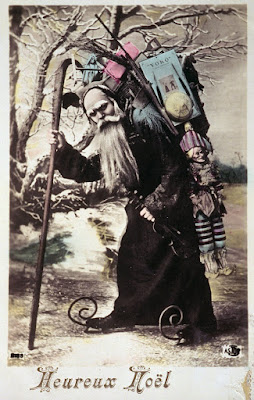