I like the idea of spells that draw upon more concrete requirements than "Wizard, Level 4" or "3 uses per day".

Imagine Spells that any character can attempt, provided they learn about it and jump through the required in-world hoops.

I'm taking the spell list from Swords & Wizardry (from here because it's the easiest for me to work through) and seeing how they could be turned into Rituals. 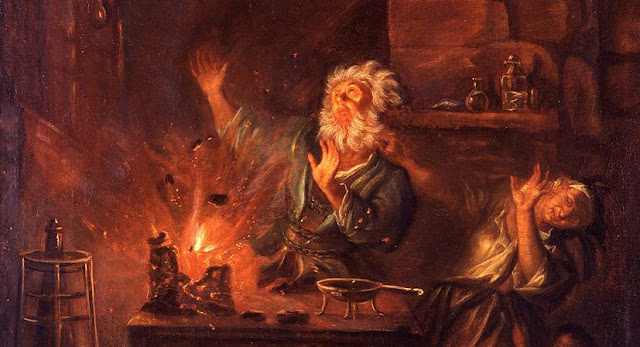 The main consideration here is that this changes the spell by:

Here are some examples. I'm drawing on with spells beginning with A, but this is in no way a commitment to me re-writing every spell this way.

Labels: into the odd, Rituals