A brief player's strategy guide for Into the Odd, specifically Electric Bastionland. 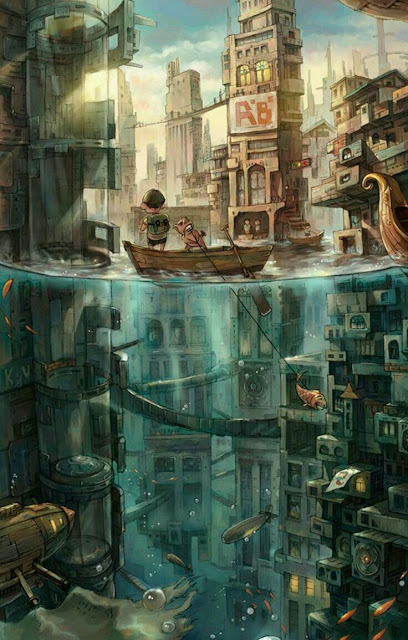 Your Character
Ability scores are secondary to your choices. A good player with an awful character will succeed more often than a poor player with a great character.

Your character will have certain things to work with. They might not even appear as obvious strengths, but they're your tools to make the most of. If you rolled a character with a knack for impersonations and a bucket of glue, start thinking of how you can put them to use.

Exploring
While exploring a dangerous environment, the most important tool you have is Asking Questions. Using this tool well is the key to survival and finding Treasure.

When the Referee describes something to you, it's safe to assume that there is more useful information waiting to be found. Ask specific questions to try and get to information you need.

Sooner or later you'll hit an obstacle that stands between you and the Treasure you crave.

Talking
If it's an option, talking your way through an obstacle is usually the safest option. Use the conversation as a means to mine the non-player character for information, find out how you can help each other, and potentially identify weaknesses for if things turn sour.

Sneaking
If you can't talk your way past, sneaking or other ways of bypassing the obstacle are a good second choice. You might need to distract watching eyes, steal a key, or come back later, but you might not have to even draw your sword if you plan things correctly.

Fighting
Combat is always a choice, and if you want to survive it will usually be your last-choice.

If you have the choice whether or not to initiate combat, consider whether the reward outweighs the the risk. Even if the combat was thrust upon you, there is rarely a necessity to fight to the death.

If you're determined to go through with a combat, you can make sure it's on your terms by: 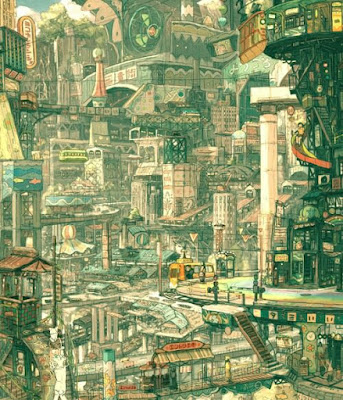 Weapons
Understanding the different weapons at your disposal will help you weigh up your chances of victory.

Don't underestimate the difference between d6 and d8 damage. Stepping up the die by one size is roughly equivalent to getting +1 to your roll. If you add in multiple allies attacking the same target over multiple rounds then the difference is even more significant.

Ranged Weapons are ideal if you can keep your target at a distance, but you can find yourself in trouble if your opponent engages you in melee and all you have is a rifle.

Blast weapons are incredibly potent, able to take out multiple opponents in a way that normal weapons simply cannot. It's expensive to get a Blast weapon you can use regularly, but Bombs are useful to keep for the times you really need them. Use them as often as you can and watch out for opponents using them.

The best weapon you can use is one that bypasses the combat entirely. Poison their water, set fires, or trap them in cave-ins.

Armour
Wearing Armour 1 is roughly equivalent to reducing your attacker's damage by one die type (ie d8 to d6). There's very little argument against wearing Armour if you can afford it!

Risk vs Reward
The Treasure you're currently looking for isn't the only Treasure in the world. Is it really worth this level of risk? Remember, heading in a different direction is always an option. Or maybe you can just try an entirely different approach. Get a loan and hire some help? Come at the Treasure from another direction? Create a forgery? 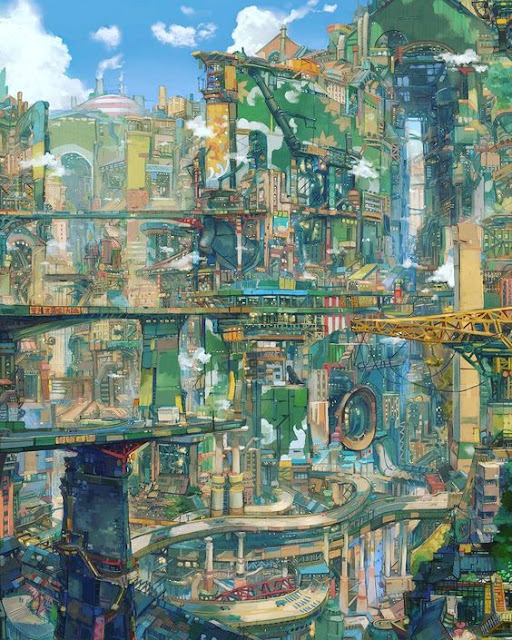 The Core of the Game
Remember that there is a three-part sequence at the heart of the game.

INFORMATION: Gather as much of it as you can. Always be asking questions.

CHOICE: Remember there are always more options than are immediately apparrent.

CONSEQUENCES: After you've made your choice, make the most of the consequences.