There's a bit of a fad in Bastion for Alien Martial Arts. You give it a cosmic sounding name, claim you learned it under a foreign star, or get a visiting Alien to play along, and rake in the money from your students.

I'm here to tell you their techniques are real, and you can learn them. 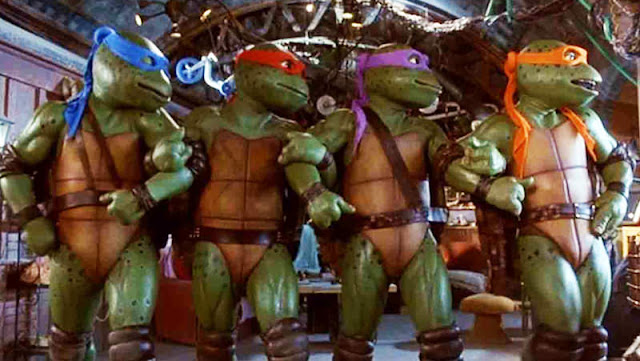 If you go to one lesson you're an Initiate. This costs 2p each week, and you have to keep going every week or you lose the technique.

After each session roll 2d6. If this is less than the number of sessions you've attended then you graduate to Student and get a better version of your technique. Now it costs you 10p a week and you still have to keep going or else you lose it.

Once you're a Student you can challenge the Master to a contest. If you beat them, you become Master, but if you lose you're expelled forever and the techniques are blasted from your mind. There can only ever be one Master. Now you get to claim the payments from your students and initiates!

Oh and they all use some stupid meta-gamey gimmick, so use these only if you want your game to get real stupid.

Kaffee-Beetle Kombat
Initiate: When you fight with a pair of Bugchuks (d6 each) you throw them one after the other. You can reroll the second die as many times as you are able to before the first die stops moving. 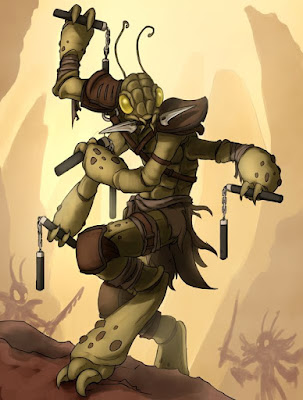 Mor-Dur-Murder Style
Initiate: When you attack with a weird alien throwing knife (d6), place a d8 in the centre of the table showing 1. Throw, trying to knock the d8 to a higher number. If the d8 remains at 1, treat that as your roll, otherwise take the highest value between the two dice.
Student: As above but replace the d8 with two stacked d8s showing 1.
Master: As above but replace the top d8 with a d12 showing 1.

Bafistan Fist Fighting
Initiate: Roll d6 for each fist you attack with by throwing them into the air and punching them. If either rolls off the table, or you fail to punch either of them, count your roll as 1.
Student: As above, but add as many d6 as you dare.
Master: As above, but combine any 6s you roll, to a maximum of 12 damage. 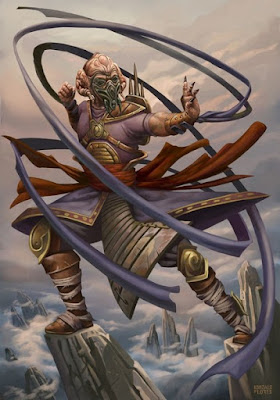 Five Way Stick
Initiate: When fighting with a Martial Stick (d6, Bulky) stack 5d6 in front of you and try to flick the top die from the stack. If any other than the top tie fall, fail and treat the roll as 1. Continue down the stack until you fail or choose to stop.
Student: As above but replace the bottom die with a d12.
Master: As above but, from build your stack of five dice using any dice you like, up to d12.

Rhythm of the Starbusta
Initiate: Put some music on. Something with an obvious rhythm. Count along with the beat, most typically counting to 3 or 4. When you fight with a Meteor Hammer (d6), throw your die at something that will make an obvious noise (sturdy glass, gong). If you strike the object on the final count of the bar you're fine, otherwise you miss.
Student: As above, but if you succeed then double the value on the die.
Master: As above but if you succeed you can throw another d6, continuing until you either fail or decide not to throw. You must decide this before the end of the next bar. You only keep the result of the last die you threw.