I've been giving some thought to Religion in Bastionland. Though I've got other ideas up on the wall, here's one take on it.

Religion doesn't have to involve supernatural beings, but it's a good draw for new members.

Just as the Underground, Deep Country, and the Star Lands are real places you can go, Spirits are real beings that you can find and interact with, as well as the oddities they leave in their wake.

Distant, incomprehensible beings are overrated, I prefer gods that you can at least fire a bullet at, for whatever good it'll do. 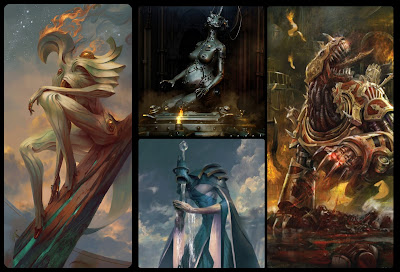 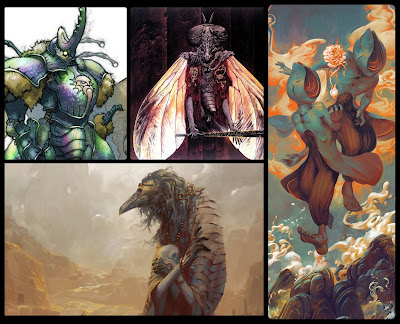 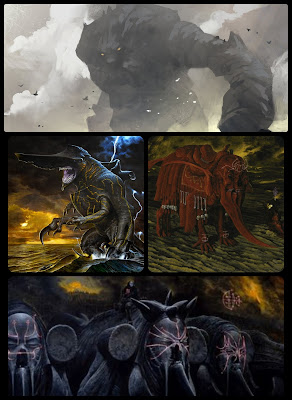