Lifestyles of the Rich and the Odd

A Brief Note on Treasure and Oddities

I'm not about to give solid figures for how much treasure you should put in your expedition sites, but next time I'm going to try the following:

Okay. On G+ I posted some thoughts on advancement. 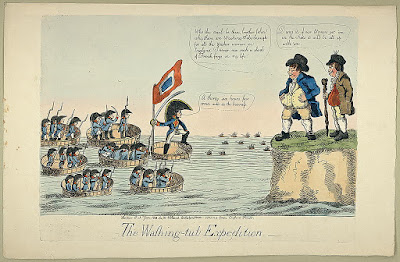 So, you've got your Treasure back to Bastion and sold it for a big money. What do you spend it on? At the Shilling level there's plenty to throw your money away on, but here we're talking gilder-level stuff. Trading in gold!

Most of the big money stuff here is there to scale-up the game, which is great. But I want more that changes the feel of your actual character. Being a general of a thousand men feels different, and I don't want huge character sheets for established characters, but I think we can slip a few little personal boons in there.

It's easy to make selling treasure into an epilogue or prologue to the gameplay of a session. You found the Red Dog's Head Ruby, got it home without succumbing to its curse, and you sold it for 80g, now what will you spend that on?

Step it back and give the players some choice on who to sell it to. Give them at least two Patrons as contacts. Simply put these are immensely wealthy individuals or organisations that will take your treasure in return for money, but each will put their own twist on things.

Make your own, but here are some examples as a starting point. Each has the percentage of the Treasure's value they will pay and a positive or negative effect of dealing with them.

Slerrance Tingeon-Larney
- Rich, preening, and unpredictable.
- Treats you like the filthy wretches you are.
- Will immediately offer 2d100% of the value for an item, and won't budge an inch on it. 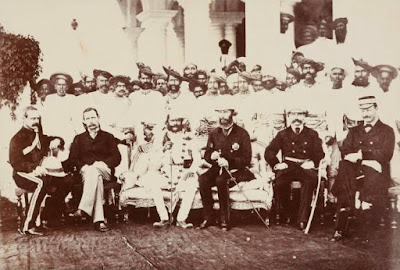 6th Bastiard Order of Vault-Keepers
- Secretive order that lock treasures away for the coming of their saviours.
- Offer d20+80% of Value,
- If you go along with their beliefs and give more than one major treasure, they'll hook you up with Oddities at a price.

The Pittance Society
- A society of former fat-cats that have denounced wealth. They'll treat you kindly if you appear poor, and with contempt if you appear wealthy.
- Some loophole of their doctrine means they can't destroy wealth, so they spend it on Treasures and then dispose of them in elaborate ways.
- Offer 90% of Value but can easily be haggled up to 150%.

Next Time: Personal Power
What exactly is the deal with Ability Scores and HP? Well you'll read about:
Joining Unions: The people that want your money. A twist on the idea of Orders I blogged about a while back. This is how you get more personal abilities, influence, and knowledge. There's clear room for overlap with Patrons here.
Getting Grizzled: What effect does a career of exploration have on you, and what's happening in the downtime?
Getting Odder: Some expansion on how exactly you become more odd, besides the Oddities you can pick up and use.
HP CAP WTF?: Scary, right? Especially when Enhanced attacks like a Backstab do d12 damage. I'll go into this next time and you'll see it's not as you expect.
Posted by Chris McDowall at 11:59