Gods are not good. But they are powerful.

This is a world where it pays to know how to avoid angering the gods.

Each of the Gods ties to one of the classic D&D Saving Throws. Patrick wrote about this four years ago and he's looking the other way now so it's ready for stealing.

The dumb idea is this: No ability scores, just Saves.

You get the classic five Saves based on your class. Each of these ties to a god. Affinity with a particular god means you're more suited to avoid their wrath, not necessarily that there's any affection toward or from them. 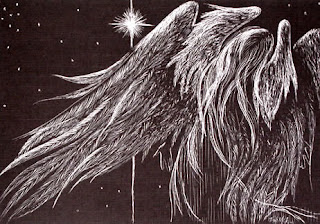 - Just waits for you to die, no hurry
- Somewhat curious of life, or at least watching them move closer to death
- The greatest of the gods, because he always gets what he wants in the end 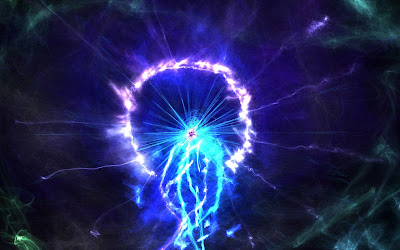 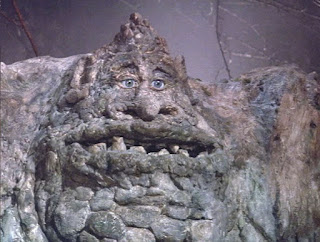 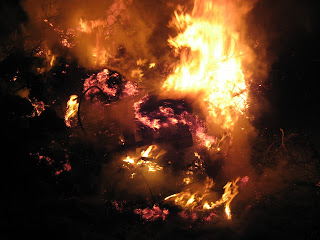 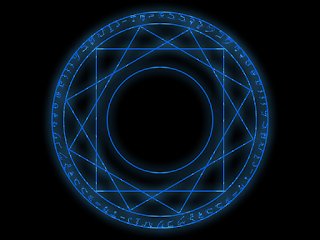 Want to do something that doesn't fit one of these Saves?

If it doesn't use one of these, and it isn't risky enough to fit a Save, then it probably doesn't need a roll.