I sometimes say that Into the Odd only has two mechanics, Saves and Damage.

There's at least one mechanic hidden in the background, and a handful of others that I've been sneaking into some of my games.

They're not core to the game, but you may have use for them. 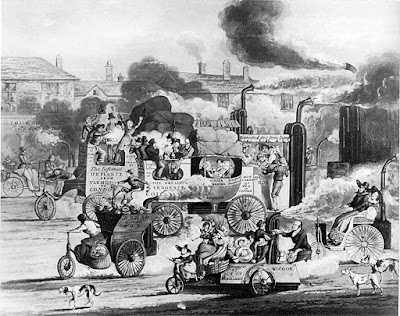 From the player point of view they're just told to roll a d6 and aim high, preferably with a target number. Want to see if your poorly constructed boat makes it across the river? Roll d6 and on a 4+ it makes it.

This is like raw RPG matter, and it doesn't really need any more explanation. From the Referee's side it can form the basis of wandering encounter rolls and other instances of chance. For things that are happening outside of any characters' control it's your bread and butter.

Some elements of this have since drifted over to Saves (reaction rolls, initiative when you need it) and Dilemmas (a load of miscellaneous stuff that comes up) but it's still a useful alternative to bring out when you need it.

Give two choices. Players pick one, or try to get both by pushing their luck or expending a resource. It's barely a rule, just a good method for running the game.

These have their own post already. It's another mechanic that players might not even be aware of, and have no real need to be.

Not much has changed since my post. I like them, and need to keep reminding myself to use them, hence the snappy new name. I'm working on a few ways to make them come more naturally, but I don't want them to mechanise a load of actions that don't need mechanising. Sometimes you just do-the-thing, you know? 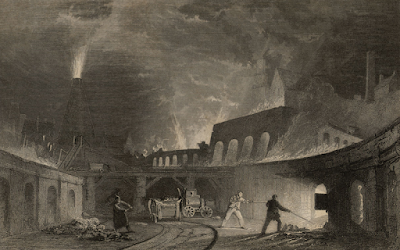 Brace yourself. Keep adding rules like this and your game will turn into Advanced Into the Odd.

If someone is at risk, they get to make a Save to try to avoid the consequences. This is a d20 roll equal or under the relevant Ability Score to succeed. Standard mechanic of Into the Odd.

If someone is in direct competition with another, it might be a Contest. They each roll a Save against the relevant Ability Score, and the winner is decided as follows.
- If only one side passes, they win.
- If both sides pass, or both sides fail, the higher roll wins.

So it's the old "roll as high as you can under your Ability Score" trick that you'll see quite a bit in OSR games. Nothing new, but how do I use it?

If I wanted to run a proper brawl like some sort of Bastion UFC, I'd give the following options:
Strikes (d4 damage)
Play Dirty (d6 damage and chance of being disqualified)
Takedown (STR contest, the winner/loser has future attacks enhanced/impaired until escaped)
Escape/Submit (On the Ground Only, the winner escapes or forces a submission)

Four types of attack? What is this, Into the Odd 4e?

it may be the most mechanically intensive fight I've ever suggested in Into the Odd, so it would be a rare instance of crunching things up for a fun event rather than a replacement for regular combat.

If some giant tries to grab you then just make a Save as normal, don't resort to this mess.

Into the Odd doesn't have move rates or a speed score. General movement is abstracted to common sense, and chases generally fit into one of the following:
1: One party is faster than the other, so the slower had better come up with a way around that, or else lose the chase.
2: Both parties are a similar speed, so it comes down to who's got the better plan, or a DEX Save.

Case 1 comes with its own challenges, but Case 2 particularly leads to having to decide which side has to roll the DEX Save. This is a perfect situation to use the Contest roll and eliminate that issue entirely.

It's worth remembering that if you're on foot, running from a guy on a horse, you don't just get to roll the Contest because there's a mechanic for it. Case 1 still stands, so get smart.

Right after I finished talking about using WIL Saves, let's look at some WIL Contests that might come up.

You could use this for deception and persuasion, but I'd probably just make that sort of social maneuvering a Dilemma and use a Save if they choose a risky approach.

One place where it could be really fun is when you're really trying to break somebody's spirit. Taming a monstrous creature, or interrogating a suspect. A debate could work here in the right circumstances.

Even better if you offer up nasty ways to Stress the target, and possibly reduce their WIL ahead of time.
Ongoing Contests

If you want to zoom in on things makes it a Best of 3 contest, right?

No. That's boring and lame. Don't do it.

If it's really something you want to focus in on further then do it like I did with the brawl, or else make it into a Dilemma.

Contests of NO WAIT THIS IS STILL A SAVE

If you start using Contests for everything that involves two parties, you're making a major change to the game. I stand by my original reasoning for using static saves.

As a rule of thumb, if something could work equally well as a Save or Contest I'd always use a Save for speed, simplicity and opacity. Especially if it's happening: within the mess of combat, multiple times, or to multiple characters. Keep Contests for those special instances you want to treat with special care. 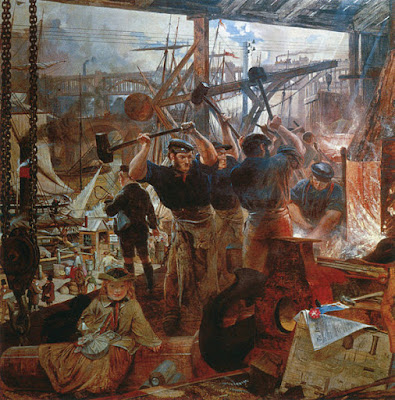 These have cropped up in G+ discussion but don't think I've ever put them here.

Deprivation
If you're deprived of food, water, warmth, or other vital needs, then you can't benefit from Rests.

If it gets life threatening, you suffer d6 Damage per hour/day as appropriate to the severity (e.g. dehydration comes quicker than starvation).

Weapon Effects
Some weapons and attacks list an effect with a target number for a special effect. If you roll above or below the target number as appropriate, apply the extra effect. For example:
Living Whip (d4, Tangle 4+)
Prototype Shotgun (d10, Backfire 2-)

You don't need to create complex mechanics for these, just apply common sense.
If it's a good effect, lower the damage by one die type, if it's a bad effect raise it.

Combat Tricks
If you want to do something like disarm or trip someone in combat, consider whether a success here would end the combat.
If Yes, that effect will occur only when you deal Critical Damage.
If No, the target gets to Save against the effect.

Stress
Stress is identical to Damage, but affects WIL in place of STR once the victim is out of HP. Critical Stress breaks the will a victim, but doesn't kill them. WIL 0 is an absolute breakdown.

If you find a way to cause mental anguish to an opponent you may cause them d6 Stress.

Strain
I'm yet to have call for a DEX equivalent to Stress, but if I ever refer to Strain that's what I mean. I guess paralysis or something.

A Note
Keywords lie on the slippery slope to a mechanical nightmare system, but we have a caveat that keeps us safe. The majority of the new keywords don't need to be known by the player, but instead are useful tools for the Referee to have in their pocket.

Save: Roll d20 equal or under an Ability Score to pass, avoiding something bad.
Damage: Damage taken comes off your HP. If you have no HP left, remaining Damage comes off your STR and you must pass a STR Save to avoid Critical Damage.
Armour: Reduces incoming Damage by its Armour Score.
Stress: As Damage, but replace STR with WIL.
Strain: As Damage, but replace STR with DEX.
Critical: When you take Critical Damage/Stress/Strain you are incapacitated until tended to. In the case of Critical Damage you will also die unless tended to.
Ability Loss: Takes immediate effect, dead at STR 0, utterly incapacitated at DEX or WIL 0.
Short Rest: A few minutes and a drink. Restores HP to full.
Full Rest: A week somewhere comfortable and safe. Restores Ability Scores to full.
Detachment: Ignore individual attacks smaller than a cannon. Enhance attacks against individuals. Break from battle on Critical Damage, wiped out at STR 0.
Contest: Both attempt a Save. If one passes, they win. If both pass, or both fail, the higher die wins.
Dilemma: A choice between two equally good/bad options that can usually be circumvented by a risk or sacrifice.
Enhanced: Increase to d12 Damage.
Impaired: Decrease to d4 Damage.
Deprived: No benefit from Rests until you get what you need. When it gets deadly, take d6 damage each hour/day as appropriate.
Posted by Chris McDowall at 09:52