Fallacies, not Mockeries, and Hitpoints

If Damage, Stress, and potentially Strain can all reduce your hitpoints, it further highlights the fact that HP are not your physical toughness. You could rename them energy or stamina points and you'd probably be better off.

But I still get the occasional question about how it works.

Strawman Questioning Into the Odd Damage and HP

1: I'm a sniper and want to head-shot this opponent that has 12hp. My rifle does d8 damage so I'll never be able to down him in one.

Aside from the fact that this is an issue with standard D&D style roll-to-hit systems, called shots that would end the encounter should just be a regular attack. You're always trying to take your opponent out, so shooting for the head isn't really an interesting spin on the regular attack.

Generally, no. If your attack takes some HP off but leaves HP remaining then you've weakened or tired them but no serious physical harm. With bullets it could be a glancing hit or light flesh-wound.

3. But I have an anachronistic silencer, and I'm perfectly concealed, so if I miss him then why would he lose HP? He doesn't even know I just took a shot at him.

At some point you have to press the "it's a game" button, but I think we can still explain this. For starters, if you've really got the drop on them you should be Enhancing your attack anyway, so roll d12 damage. If you still take some HP off, but it doesn't make sense for them to become aware of you, then get creative. Maybe you miss and they just feel a shiver down their spine. Maybe your shot inadvertently causes them to wander into open ground to investigate that small noise. If you need to know whether you've been detected then there are cases for a DEX Save, a Luck Roll, or even a Dilemma if you're feeling fancy.

4. But I'm fighting this Star-Frog that's immune to earthly weapons, and I have one single bullet made from Stellar-Bone that would cut through his cosmic shell...

Okay here's where we hit an actual issue. There are highly specialist cases like this where you really need to know if a bullet hits. There's a case for including the situation in question 3 in here, but this "magic bullet" scenario is the only one I can really see posing a definite problem. It generally relies on:
- Fighting something that can only be harmed by a specific thing
- Having only a limit number of that thing

This isn't going to come up in your game all that often, and I'd go as far as to say I'd use it against player characters even more rarely.

The temptation is to say that the magic bullet only hits on Critical Damage, but then you've got a weird situation where the players are lifted out of the situation to play a game of counting down the target's HP until the probabilities line up and it's time to use the magic bullet. This could work, but remember in this case the target is immune to normal attacks, so you've got no way to wear them down.

With these situations I feel it's completely fine to bypass the normal attack system and go straight to a Save. In a Magic Bullet scenario the target gets a DEX Save to avoid the shot, or else suffers the major consequences of a hit.

Mockeries aren't just made by one person. The idea of creating false life has really caught on in Bastion and even parts of Deep Country.

Naturally there are going to be spin-offs.

The normal qualities of Mockeries apply to the Fallacies, but they won't self identify as Mockeries. In fact they won't admit to any sort of identity at all, just try to keep you talking.

The names given here are just for reference and so that you can roll d6 if you wish. 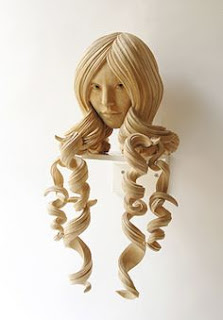 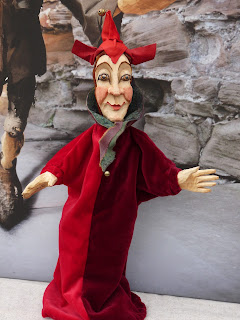 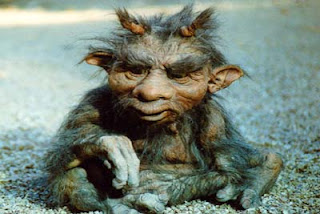 - Offer you a premonition (ridiculous, but possible). If you listen to it, you take d4 Stress every hour it goes unfulfilled.
- Delay you from your task by engaging in existential debates,
- If you suffer Critical Success at his hands, his life is sustained for another year and he burrows back underground, 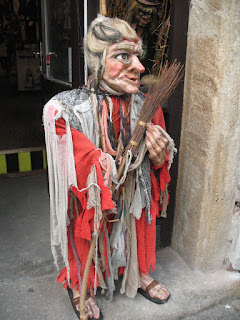 - Bellow insults that hurt your very being for d6 Stress
- Grossly exaggerate his despair if you insult him back, taking d8 Stress himself.
- If you or him takes Critical Stress, the loser must give the winner an item of value (justified any way they can) before they can part, 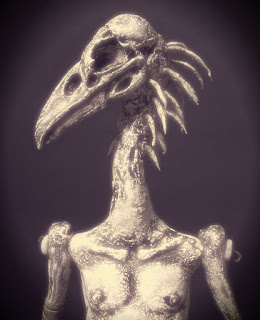 - Offer you a binary choice, and berate you for d8 Stress if you choose either.
- Takes d6 Stress if anyone picks an unmentioned third choice,
- Lash out with his beak if conversation is going against him, 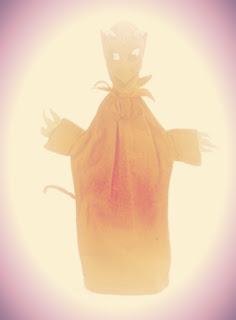 - Cause d6 Stress each turn just by shining his annoying light on you, unless you bow.
- Takes d6 Stress himself if anybody does something truly selfless in his presence.
- If they die or suffer Critical Stress, they whistle loudly before popping in an explosion of light, leaving a glowing diamond (5g) behind.
Posted by Chris McDowall at 10:29