Sick of the Starter Arcana in the Into the Odd book? Do this instead.

1. Roll your Into the Odd character as normal.

2. You also roll d100 for an Oddity. You know how it works unless stated otherwise.

3. If your character would have an Arcanum, they roll two Oddities and keep the one they like best. 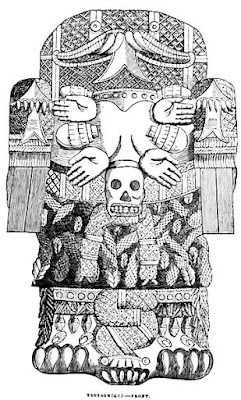