When people in Bastion talk about The War they aren't talking about some bloody mess come right-of-passage. The War is serious stuff.

No one power in Bastion has a chance of bringing the city under their rule, and even the most stone-headed armies of Deep Country bumpkins wouldn't last long against the city's guns.

So of course the great enemy of this terrible War is in some far off land. It might even be a coalition of far-land cities united against the dominant power of the world (clearly us). 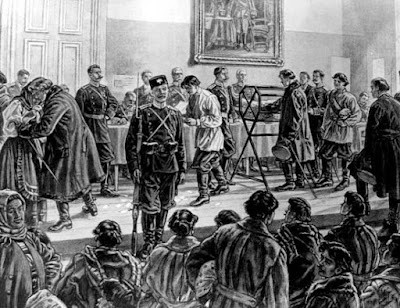 There's a lot of uncertainty, but one thing's for sure is that you're with Bastion or the enemy. If we don't take the fight to them it's only a matter of time until there's an army at our door.

Recruits are conscripted, given uniforms, taken off to ships. Sometimes they come back with thousand yard stares. More often they don't. It's a great way to get rid of prisoners, orphans, and other surplus population. 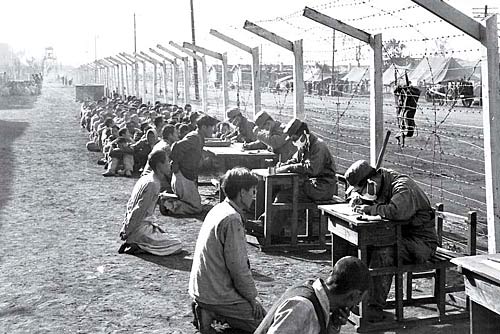 For the common Bastionard, The War is the reason why your butcher can't get those good sausages anymore, or an excuse for the local militia to enforce a curfew at sundown.

If want to avoid going out to fight in the Far Lands you'll join one of the Home Defense Platoons. Bankers and bakers training each other to defend against an enemy they can't agree on. You get a fancy rank, regimental scarf, and some medals for long-service. You might even get to lynch some of your neighbours if they talk a bit different to you. 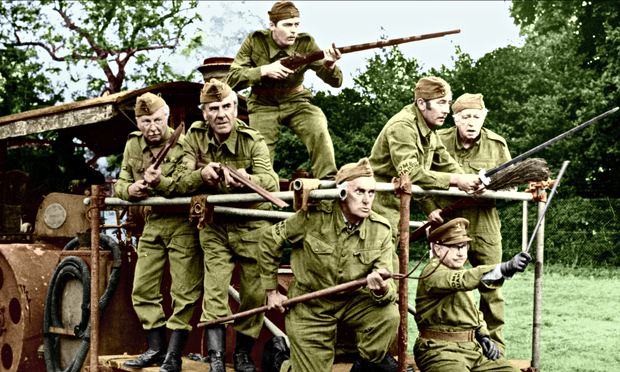 Officers are enforcers of War Law within the city, so you can count on them being total shits. They differ from Generals in that they consider any citizen of Bastion to be under their command and they have no actual thirst for battle. 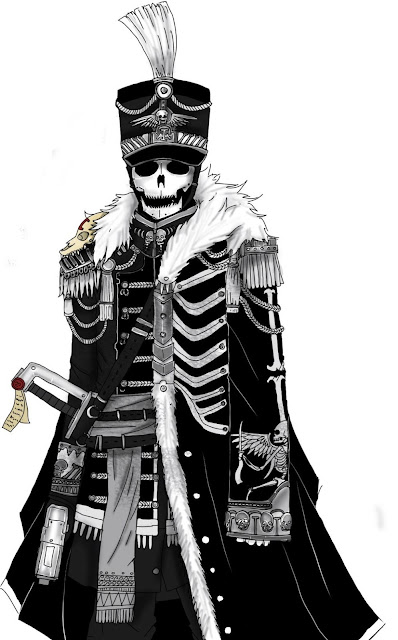 So who are we fighting again? Roll 3d10.