Selling your Soul in the Underground

Expeditions to the Far Lands are terrible undertakings. Those wanting just to sneak a look are more likely to be tempted into the Underground, which connects everything. Some explorers just want to know what's out there, but others are hunting for Arcana. 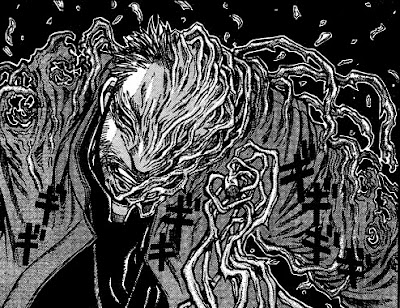 Such devices might come from the stars, or the Far Lands, or the distinction might not even exist.

But then we meet all sorts of crazy beings that seem able to break reality without relying on a physical Arcanum. How does Average Joe Bastion get in on that sort of power?

It's been called Selling your Soul, but really you're just making a deal with an otherworldly being. Inhuman power in return for something they want. When you go looking for such a deal, roll 3d10.

Who's Offering the Deal?
(Note: These things are off in their own distance places and times, able to reach you only through the Underground's disregard for time and space. If you need stats for them, remember that this is just a shadow of their real form.) 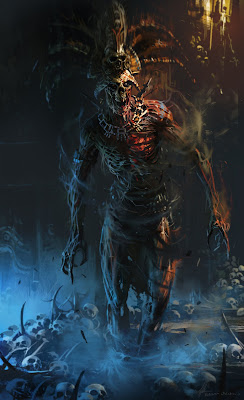 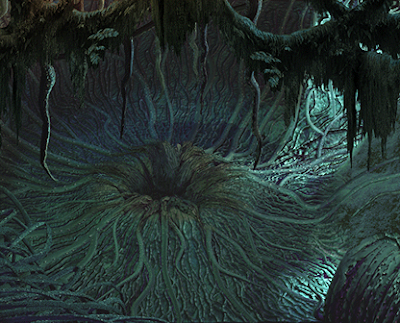 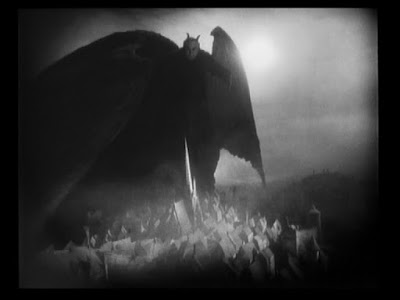