A mini-module for your Into the Odd game. 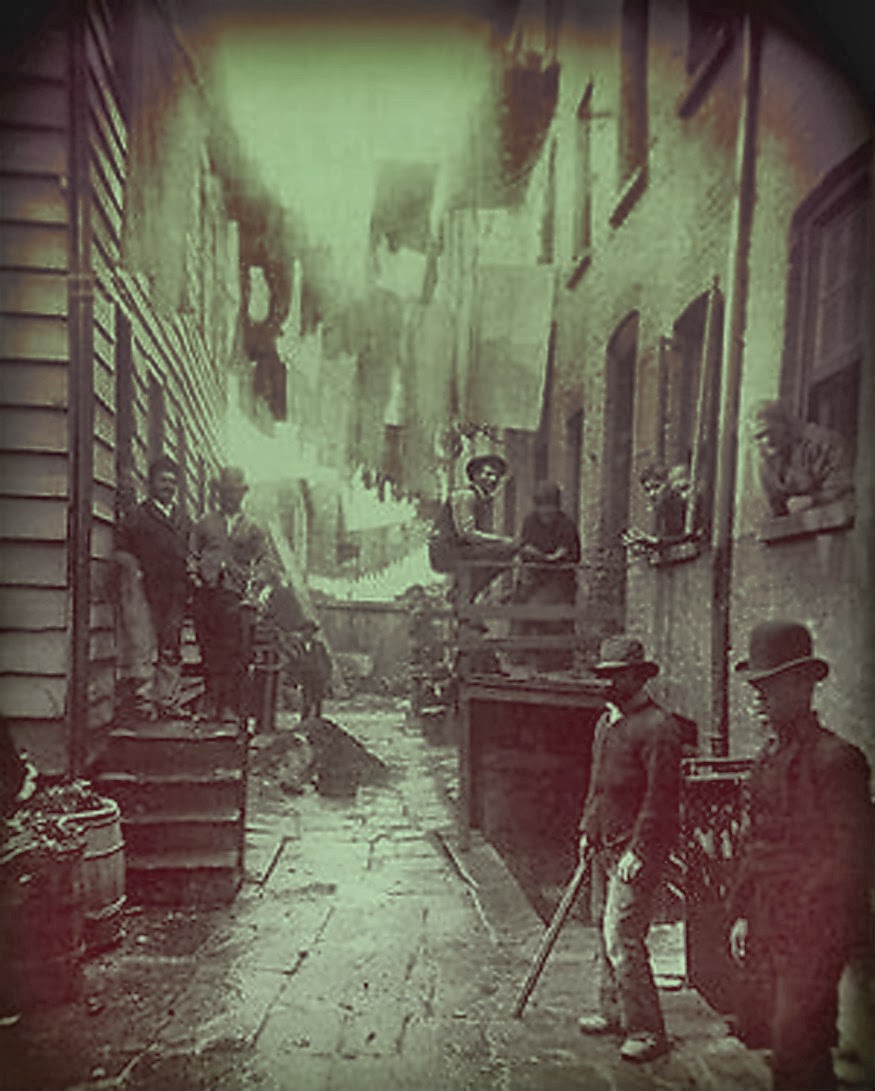 Reasons to be in Mercy
- Someone had you thrown in.
- You need someone from inside.
- There's something hidden inside.
- There's a secret entrance to a lost vault inside.
- After a gin-fuelled night, you woke up on the wrong side of the white wall.

King ErrolAn elephantine beast, formerly an attraction in a travelling circus. When the beast became demented, it was spared its life, but thrown into Mercy. After a lengthy rampage, it died in the centre square, where its body stands semi-preserved. Something of a mascot for the quarter, the square is a hub for organising riots against the gate, burning corpses, or planning the next elaborate attempt to climb the wall.

The Hole
A prison within a prison. Anyone deemed a danger to the quarter is thrown into this literal pit and forced to fight their cohabitants for scraps of bread and rotten meat.

The Still
A beacon of order amongst the madness. Whoever runs the still is sure to keep it well guarded, handing out bottles of volatile spirit in exchange for favours or goods smuggled from beyond the wall.

Hurling Hill
A pile of rubble, broken furniture and corpses, heaped against the wall's lowest point. Guards beat down any attempts at escape, but it's a great spot for throwing unpleasant waste at the normals on the other side.

Moon Devil
Tall, broad, with thick red hair and beard. Claims rulership of a small cluster of shacks, mostly popualted by weeping, pathetic creatures. Constantly prophesises about his own greatness, claiming the moon sends him messages to bring down the white wall. Enforces his rule by killing anyone that questions him.
STR 13, DEX 8, WIL 8, 13hp.
Sledgehammer (d8), 10s.
White Pendant: Remove all damage and harming effects from yourself. Requires the blood of a recent human kill to use.

The Ape Mob
A common enemy of all Mercy's human residents. Not actually apes, but a band of men that seem itnent on returning to a savage lifestyle. This is working remarkably well for them, and they continue to recruit new members. Run naked, screaming and attacking anyone they see.
STR 12, DEX 11, WIL 5, 4hp.
Tooth and Claw (1d6)

Fly Stan
A short man with unnaturally large eyes and a constantly drooling mouth. Has an intimate knowledge of the area, including tunnels in and out of the quarter. Despite this, he continues to live in Mercy. Makes his home in the hidden vault where he found his rings.
STR 4, DEX 14, WIL 16, 10hp.
Pistol (1d6), Big Knife (1d6).
Spark Rings: Surround yourself with a crackling field. The next being to move within 5ft of you suffers 2d6 damage, ignoring armour, and the field disappears. If you move at all, the field disappears.

Father Mercy
A jolly old man draped in white furs and ancient armour. Considers himself a protector of Mercy's residents, and spends most of his day stood at the gate, bellowing greetings to anyone nearby, and welcoming newcomers. In actuality, his advice is always terrible and leads to many newcomers dying within their first day.
STR 8, DEX 7, WIL 11, 8hp.
Sword (1d6), Shield Armour (1), Horn, 12s in fineries.
Posted by Chris McDowall at 11:39

Labels: into the odd, module, setting, Use This