Since this blog is now over 10 years old I've been looking back through cringes of shame at those early posts. Is there any merit in that old material? Can I recycle it in an act of blog meta-digestion?

Let's pull the monsters from this post and see if I can make them better as encounters for Electric Bastionland. Back when I wrote that post I was thinking about monsters as entries in a monster manual rather than making them inspiring chunks of the world to throw down onto your table.

My main considerations are going to be: 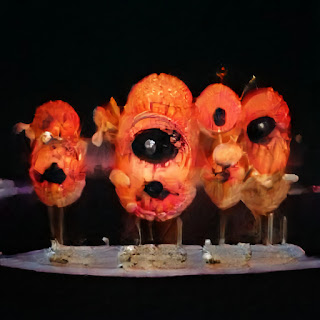 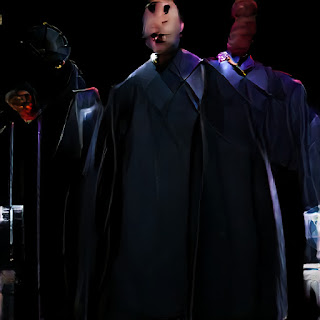 STR 8. No HP, but automatically pass Saves vs Critical Damage. You have to hack them down to STR 0. 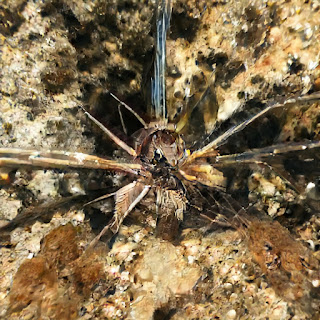 The latest on Electric Bastionland...