Or, why has there only been one blogpost in all of May?

The Godmachines are supercomputers that can see a little bit into the future and do what's best for humanity. They took us off Earth and onto the Ark.

All of our Technology is made by the Godmachines, so we don't really know how it works.

On the Ark we developed Ideologies from honour-obssed Arkbound and spaced-out Gazers to monstrous Saints and technophobic Boneheads. Despite such differences we mostly got along.

A century later we arrived in Hellspace, which is almost exactly what it sounds like. The Ark's engines stopped.

Demons are simultaneously more alien and more human than we expected.

Each thing after your name is a Tag. You can use these to do things you'd expect, as long as nobody's opposing you. Shroom can hotwire a shuttle, and Lamprey has contacts to sell to.

Once there's opposition or risk it becomes a Challenge, and you roll a number of d6 equal to your score in that Tag. Take the single highest die.
1-3 is a Crisis and it all goes wrong and you'd better deal with it now.
4-5 is a Mess, a sort of interesting partial-success.
6 is a Success and you do it really well.

No matter the result, you can't go back. Always moving forward.

If you get hurt, note it down. If you get hurt again and you haven't fixed the last bit of hurt, anything goes when it comes to the consequences.

But I love Into the Odd. Why not just use that? It has silly factions and aliens and guns too.

Because this game is going to do a few things I don't think fit well in Into the Odd.
- Optimism for humanity. Despite vast ideological differences you're more likely to have to deal with people than kill or swindle them. The Ark has rough decks, but is mostly a triumph.
- Religion at the forefront. Into the Odd has millions of little cults but they don't have something as tangible as the Godmachines to focus around. Hellspace also taps into a rich seam of ideas that I wouldn't put in Bastion or the Golden Lands.
- At its core, Into the Odd is a game about exploration and problem solving. Hellspace is about choices and consequences.
- Player Characters from Bastion are deliberately grounded in some normality. Hellspace has more scope for the sort of unusual characters I sometimes miss playing.
- Weirdly, the aliens of Hellspace are less science-fictiony than those you might encounter in Into the Odd.
- A less blank-slate setting, with key elements like the Godmachines, Aliens, and Ideologies more laid-out than the deliberate vagueness of Bastion and the Odd World.
- I'm reluctant to bring up the OSR/Storygame (false?) dichotomy, but this is clearly a very different sort of game in its mechanics. 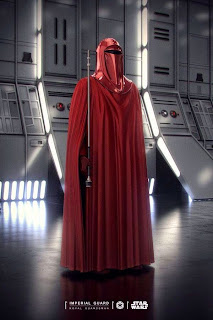 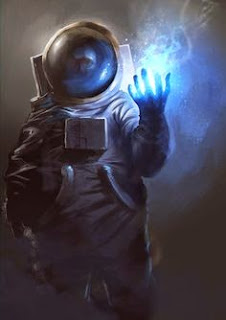 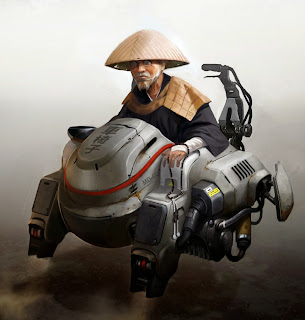 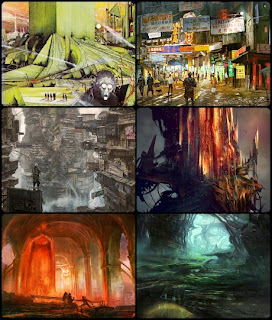 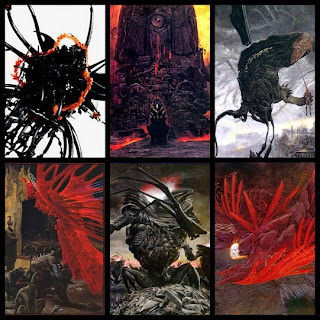 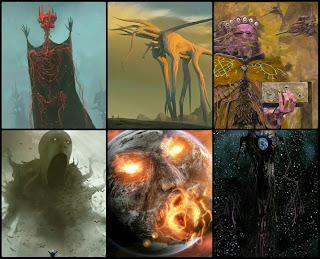 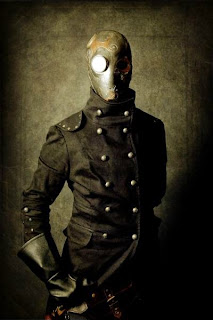 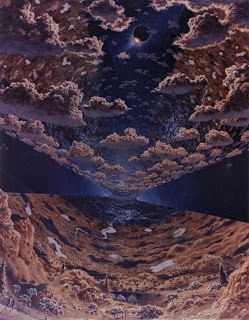 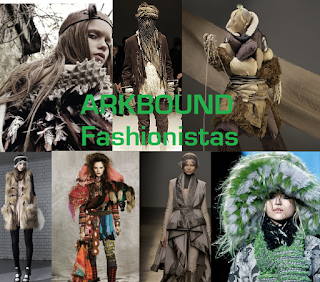 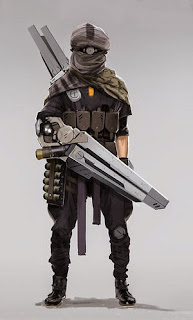 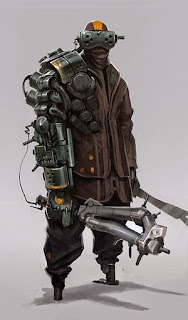 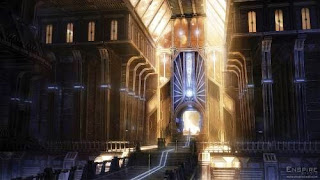 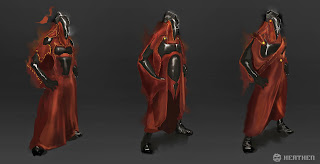 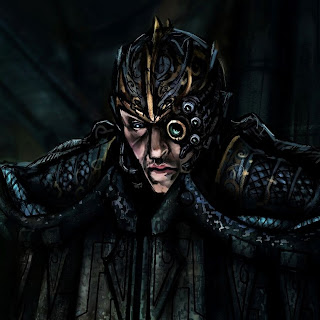