This week's content is being supported by my generous Patreon backers.

There are things you can meet on the ocean.

There are islands you can bump into.

But the ship itself is going to cause you problems, not to mention the crew.

At the start of each day, roll two d8s for the state of the Ship and the Crew. Always treat the first day as a roll of 8.

If you take successful action to resolve the issues arising from the roll, you improve the result by d4, to a maximum of 8. Usually this requires a whole day of attention.

Ship
1-3: Things get worse by one step. If they're already as bad as they can be, you start to sink rapidly.
4: Catastrophe! Something needs fixing immediately or else you'll start to sink for sure.
5: Dead in the water. You've got just enough mobility to get to the nearest place. If there's nowhere nearby then you'd better hope someone finds you.
6: The ship is pretty battered. Roll again next time you really need the ship to do something.
7: Nothing's quite running at 100%.
8: Everything is running smoothly.

Crew
1-3: Things get worse by one step. If they're already as bad as they can be, the crew go full mutiny on you.
4: Mayhem. The chain o' command has broken down and will need a firm hand to restore.
5: Halted! They won't do any work until you give them a treat, or remind them who's in charge.
6: Surly scum. Terrible food, disease, and general unrest make your crew a pain to deal with. Roll again next time you really need them to do something.
7: Grumbles. A lone troublemaker is already starting to complain.
8: Everything is running smoothly. 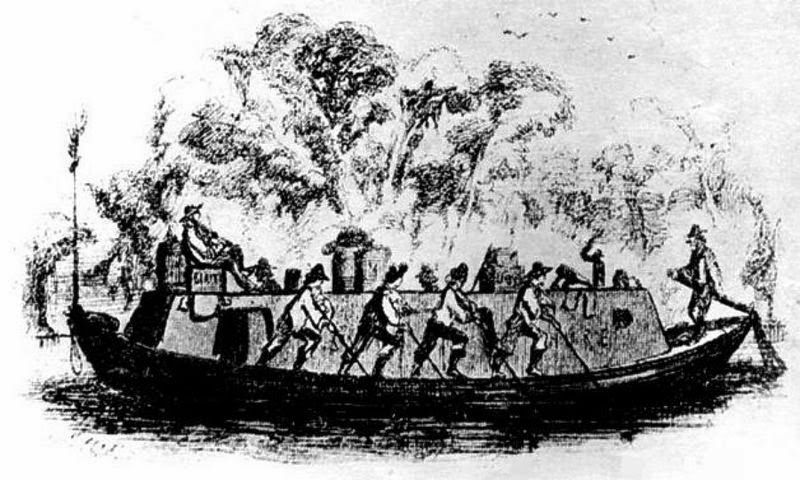 You might want to appoint some Officers to take charge of these matters, but they'll demand a premium wage, noted for a month's service.


A First Whip (50s) will deliver harsh discipline to the Crew, keeping them in line, but if he's compromised you can expect a release of all that anger.

A Best Hand (50s) will voice the concerns of the crew to you directly, hopefully before they spiral out of control. Almost always prone to being a two-faced weasel taking bribes from both sides.

A Chief Engineer (1g) can advise on anything related to naval machinery.

A Head Chef (1g) will be able to turn almost anything into a good meal for the crew, and provide lavish feasts if you take a guest aboard. 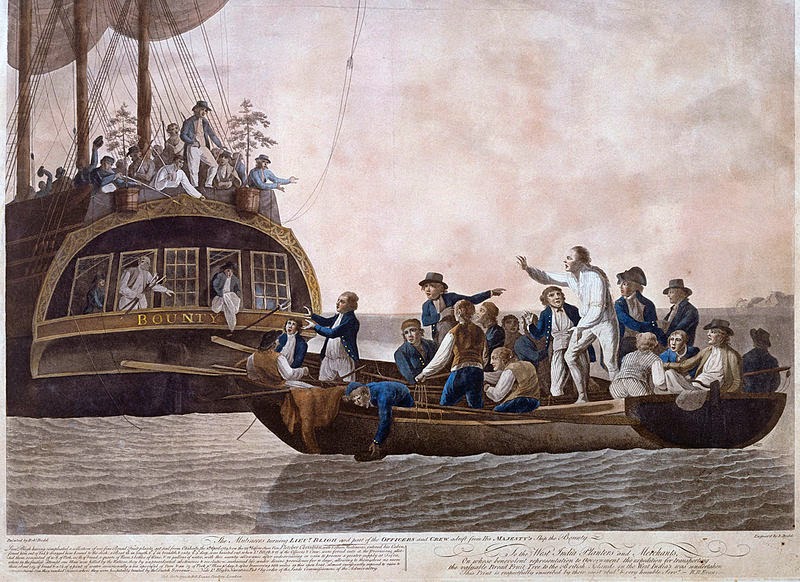 Labels: DnD, into the odd, Ships